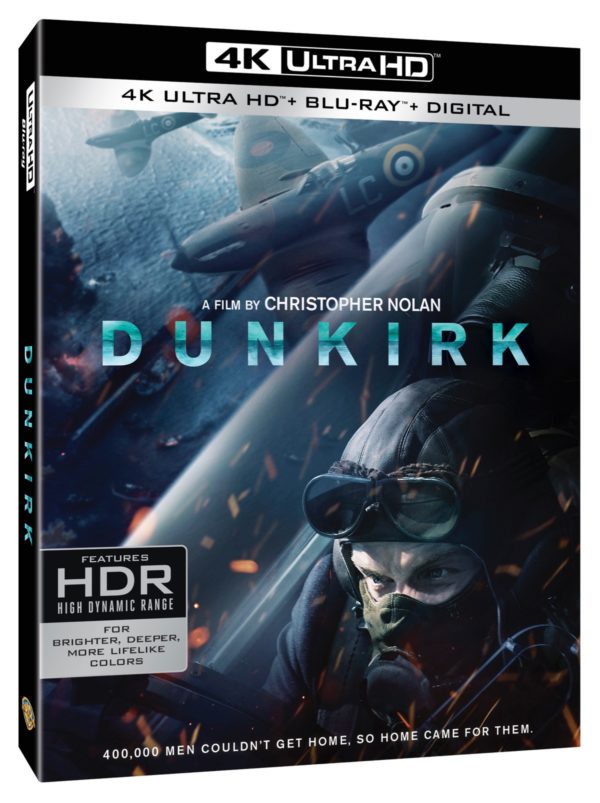 Dunkirk was filmed extensively in the IMAX, a format Nolan is looking to take full advantage of on 4K Ultra HD Blu-rays. In a statement on the film’s home release, Nolan said “I’m excited to be releasing Dunkirk on 4K UHD with HDR. The film was shot entirely on the highest definition IMAX and 65mm film and this fantastic new format, with its increased resolution and superior colour reproduction is able to maximize Dunkirk’s impact in the home.”

Earlier this month Dunkirk became Nolan’s most successful film at the U.K. box office with £56.4 million and has gone on to earn more than $500 million worldwide, becoming the most successful WWII film of all time. 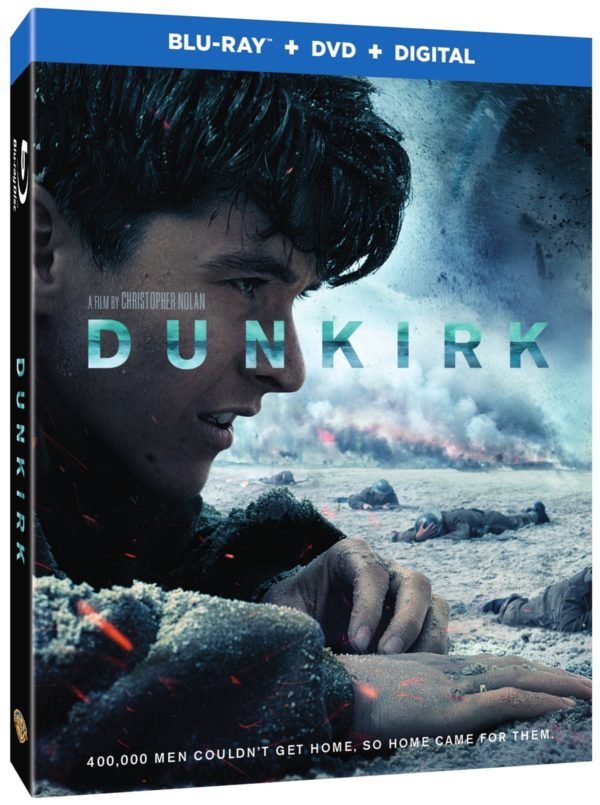 Dunkirk opens as hundreds of thousands of British and Allied troops are surrounded by enemy forces. Trapped on the beach with their backs to the sea they face an impossible situation as the enemy closes in.”