EA has announced that it is closing its Visceral Games studio, and as a result it will be retooling its long-gestating Star Wars video game, which has been in development since 2014 under Amy Henning (Uncharted). 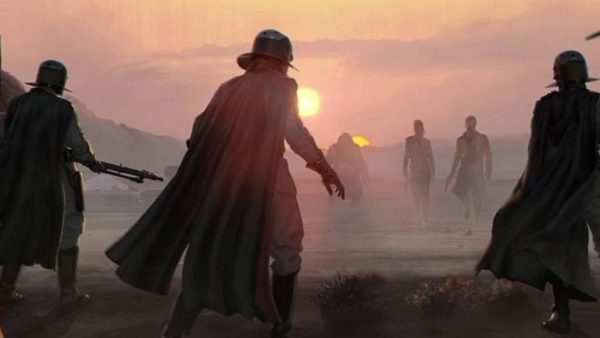 “In its current form, [the game]  was shaping up to be a story-based, linear adventure game,” writers Patrick Söderlund, Executive Vice President of Electronic Arts in a blog post. “Throughout the development process, we have been testing the game concept with players, listening to the feedback about what and how they want to play, and closely tracking fundamental shifts in the marketplace. It has become clear that to deliver an experience that players will want to come back to and enjoy for a long time to come, we needed to pivot the design. We will maintain the stunning visuals, authenticity in the Star Wars universe, and focus on bringing a Star Wars story to life. Importantly, we are shifting the game to be a broader experience that allows for more variety and player agency, leaning into the capabilities of our Frostbite engine and reimagining central elements of the game to give players a Star Wars adventure of greater depth and breadth to explore.” 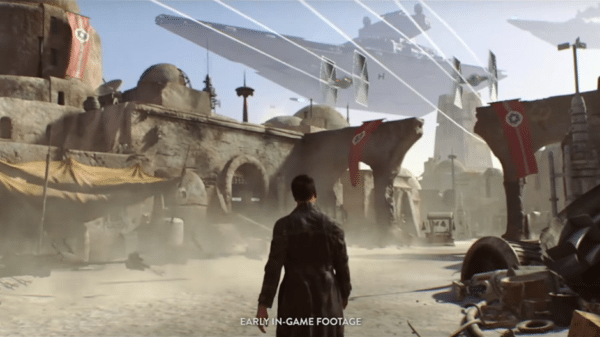 The as-yet-untitled game was slated for release in 2019, but the shake-up in development means that date has now been pulled, with a new time frame to be announced at a later date. In the meantime, Star Wars fans have EA’s Star Wars Battlefront II to look forward to next month. Watch the latest trailer for the single player campaign here.