Universal Pictures has unveiled the first image of Felicity Jones as Ruth Bader Ginsburg in the upcoming drama On the Basis of Sex; check it out here… 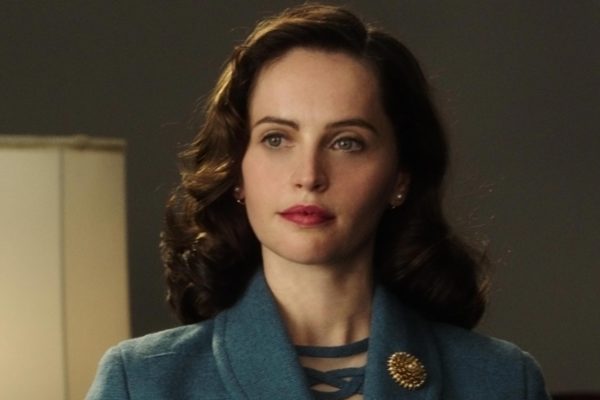 On the Basis of Sex is being directed by Mimi Leder and follows the future Supreme Court Justice Ginsburg and her husband Martin (Armie Hammer) as they bring a landmark gender discrimination case before the Supreme Court.

“Our story of Ruth Bader Ginsburg resonates with me on so many levels – from the inspiring partnership she found in her marriage, to overcoming adversity as a woman and discovering the strength of her own voice, to her empathetic commitment to those in need of a voice no matter their gender, race, status or religious beliefs,” said Leder (via EW). “In these tumultuous times, stories like this speak to the heart of humanity and remind us what it means to lead with love and compassion as the way forward.”

Featuring in the cast of the film alongside Jones and Hammer are Justin Theroux (The Leftovers), Kathy Bates (Disjointed), Sam Waterston (Law & Order), Jack Reynor (Detroit), Stephen Root (Get Out) and Cailee Spaeny (Pacific Rim: Uprising). It is set for release next year, coinciding with Ginsburg’s 25th year on the Supreme Court.