Deadline is reporting that Tracy Oliver, co-writer of this year’s hit comedy Girls Trip, has signed on to adapt the 1996 feature film The First Wives Club as a half-hour comedy series for the Paramount Network. 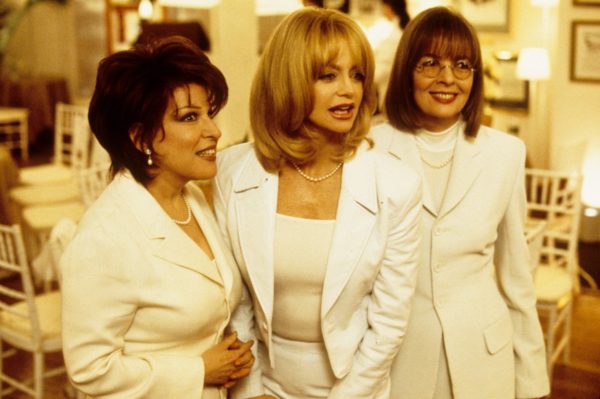 According to the site, the show will take place in New York City and follow “a group of women who band together after their marriages fall apart, and who find strength in their sisterhood – and of course a little revenge.”

The First Wives Club was picked up to pilot last year by TV Land and executive produced by Karen Rosenfelt (The Devil Wears Prada), although it didn’t move forward. Rosenfelt remains attached to this new take.

Directed by Hugh Wilson, The First Wives Club starred Diane Keaton, Goldie Hawn and Bette Midler as three divorcees out for revenge against the husbands who left them for younger women. It was a big hit at the box office, grossing over six times its $30 million budget.