It looks like Power Man won’t be the only Defender in the second season of Luke Cage, as Entertainment Weekly has unveiled a first-look image revealing that Finn Jones’ Iron Fist is set to feature in the series when it arrives on Netflix next year. 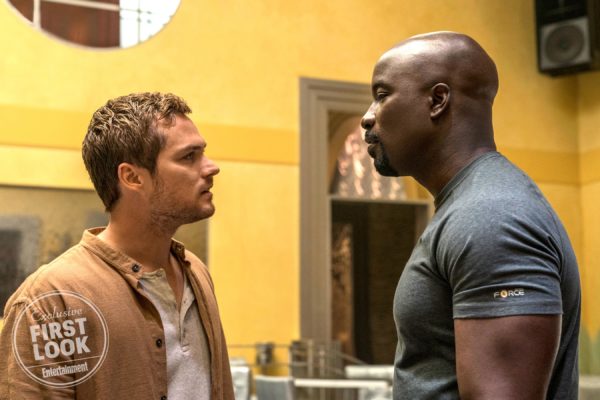 Season two of Luke Cage is currently in production, and is slated to hit Netflix some time in 2018.