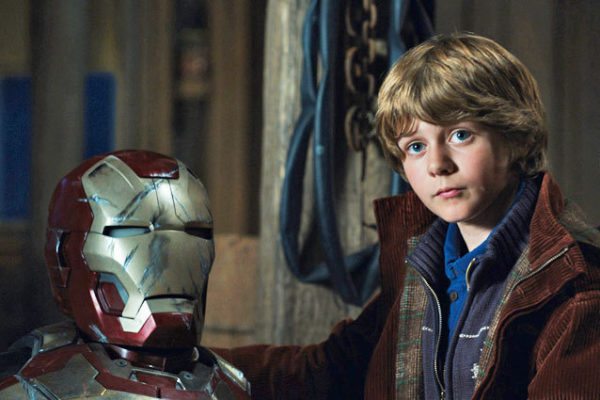 Over the past few weeks we’ve had several Marvel superheroes confirmed for the cast of the currently in production Avengers 4, and now we have word of a supporting character set to make his return to the Marvel Cinematic Universe, with IMDb reporting that Ty Simpkins is set to reprise his Iron Man 3 role as Harley Keener.

The now 16-year-old Simpkins played the young tech genius in the last Iron Man solo movie, and reportedly signed a three-film deal with Marvel at the time, prompting speculation that his character could go on to become a superhero character in his own right, perhaps as a version of Nova, or even a successor to Tony Stark as Iron Man.

Given that Avengers 4 is set to mark an end and a new beginning for the Marvel Cinematic Universe, perhaps Simpkins’ Harley is being prepped for a bigger role in Phase Four?