J.K. Simmons, who plays the DCEU’s Jim Gordon, is excited about working with Ben Affleck on future Batman films. 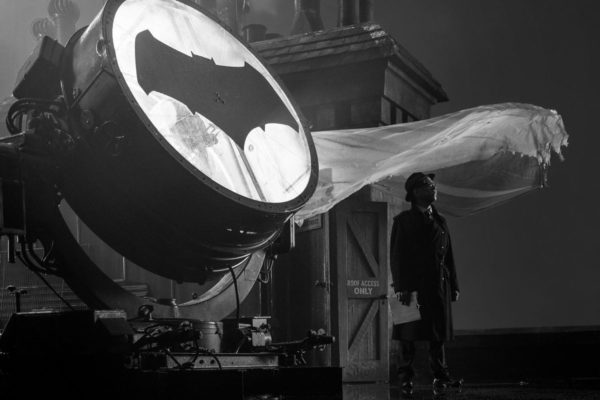 While the latest incarnation of Batman has had its far share of turmoil in recent times, there is one actor at least who is thinking long term. Simmons, in a recent interview with Red Carpet News TV, expressed how much he enjoys working with Ben Affleck and is looking forward to developing their two characters together, especially in a more story driven sense as the two are now older.

“Oh absolutely, yeah. And I worked with Ben a couple of years ago on The Accountant and I met him years before that. So yes, I’m excited to work with him and hope to work with him on the other side of the camera at some point, as well. He’s obviously a talented filmmaker in addition to being the movie star that he is and the good actor that he is, which I think will continue to develop as we see Batman and Commissioner Gordon not be spring chickens and we get into some interesting stories about these weathered kinds of guys.”

Let’s hope Simmons’ enthusiasm rubs off on the right people, allowing us to witness the character developments proposed.

You can next see Batman and Gordon in Justice League.

SEE ALSO: The cast of Justice League discuss their costumes in new featurette 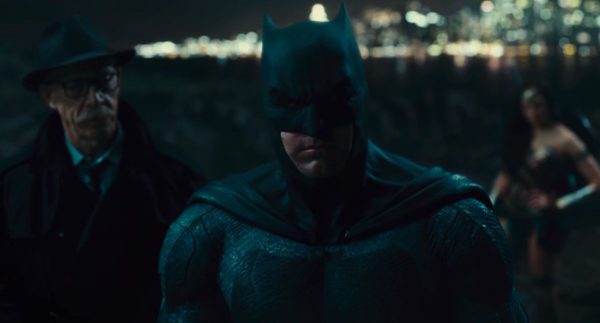