Whilst Thor: Ragnarok brings back multiple characters from the franchise, as well as some from the wider MCU and a couple of stunt-casting cameos, there was one notable absence in the shape of Jaimie Alexander’s Lady Sif. 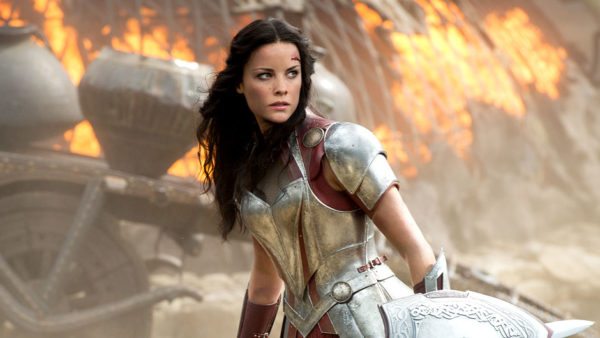 Alexander played the battle hardened Asgardian in both Thor and Thor: The Dark World, and also made appearances in Marvel TV show Agents of S.H.I.E.L.D. Now, with Ragnrok rolling out into cinemas around the world, the Blindspot actress has been speaking to Yahoo Entertainment about why she doesn’t appear in Taika Waititi’s blockbuster.

She said “I was asked, but the timing of when they were going to shoot and when Blindspot was gonna shoot — it was pretty much the same time, so there was a conflict there.” Alexander went on to reveal “I was hoping for more of a notice from [the studio] so I could make it work, but it was a short notice thing. They called and said, ‘Hey, by the way, would you come do this?’ I said there is no way I can make that work that fast.”

There doesn’t appear to be any hard feelings from the actress though, admitting that she “was bummed about it”, but was “really looking forward to seeing it….It will be nice to see all those great people in that movie. I’m super excited for it. I also heard that it’s incredible funny which makes me really happy.”

SEE ALSO: TAIKA WAITITI WOULD LIKE TO DIRECT A BLACK WIDOW COMEDY 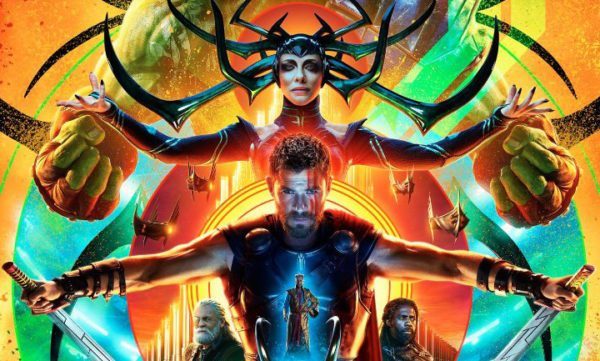