John Grisham’s 1997 bestseller The Partner is set to become the latest of the author’s works to get a screen adaptation, with Fox tapping Jon Cowan (Suits, Private Practice) to pen the script for a TV drama series. 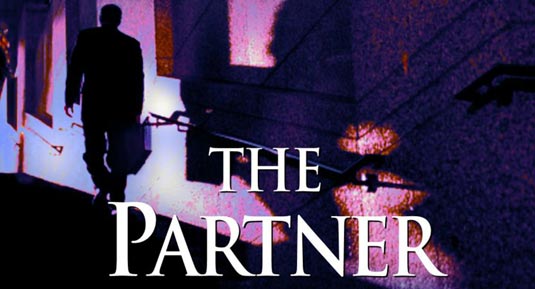 The Partner is described as “a David vs. Goliath story about a betrayed lawyer who was once a well-liked, well-paid young partner in a thriving Mississippi law firm. Then he stole $90 million from his own firm—and ran for his life. For four years, he evaded men who would stop at nothing to find him. Now he is coming home and an extraordinary trial is about to begin. Because Patrick Lanigan, the most reviled white-collar criminal of his time, knows something that no one else in the world knows. He knows the truth.”

The book was previously developed as a movie by New Regency, although the project failed to get off the ground. The TV adaptation is being produced by Davis Entertainment (The Blacklist) and Sony Pictures TV Studios.