It looks like we may have our second addition to the cast of the upcoming Halloween reboot/sequel, with Entertainment Weekly reporting that Judy Greer is in talks to portray Karen Strode, the daughter of Laurie Strode, who will once again be portrayed by Jamie Lee Curtis. 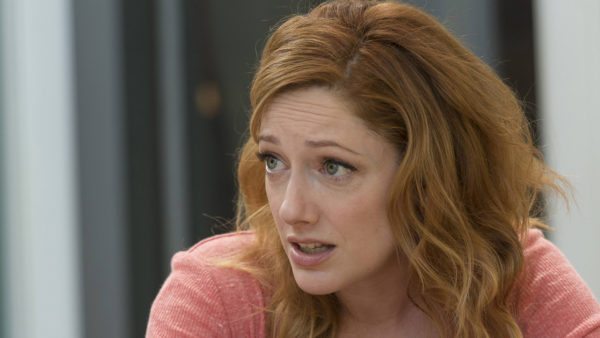 However, the new movie – which is being directed by David Gordon Green (Pineapple Express), who has co-written the script with Danny McBride (Vice Principals) – all of those entries will be ignored, with the film instead serving as a direct sequel to John Carpenter’s Halloween and Halloween II.

The Halloween reboot is set for release on October 19th, 2018.