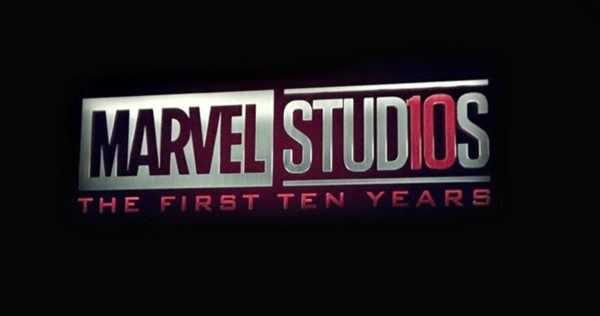 Next year will mark the tenth anniversary of the Marvel Cinematic Universe, and in that time Marvel Studios has enjoyed unprecedented success; not only has it popularised and perfected the shared universe formula, but it has also become the highest-grossing franchise in history, with its 16 instalments to date pulling in over $12.5 billion and counting.

Speaking to Collider, Marvel chief Kevin Feige has revealed that the main focus for the studio in its anniversary year is the release of Black Panther, Avengers: Infinity War and Ant-Man and the Wasp, although they do have some other smaller plans in place to mark the occasion:

“I have fond memories in 1987 of Star Wars, the first ten years, ’78-’87. They made a logo, they had t-shirts, they did small stuff. That was during the dark ages of Star Wars, where there hadn’t been anything. Thankfully we’re not in the dark ages right now with the MCU, but I think there’ll be just acknowledgements of the ten years that have come before. There will be some merchandise released and some re-releases in home video. Primarily it is all leading up to the three movies in particular and obviously, Infinity War.” 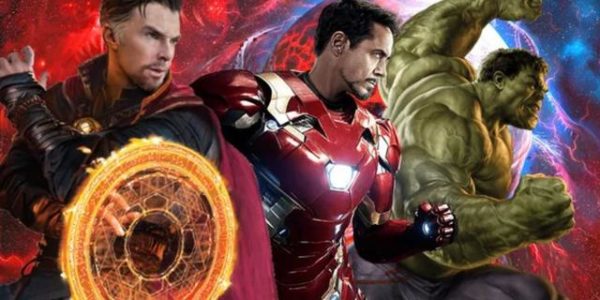 Before we get to Marvel’s anniversary year, we still have Thor: Ragnarok to look forward to, and you can read our review of the latest superhero blockbuster right here.