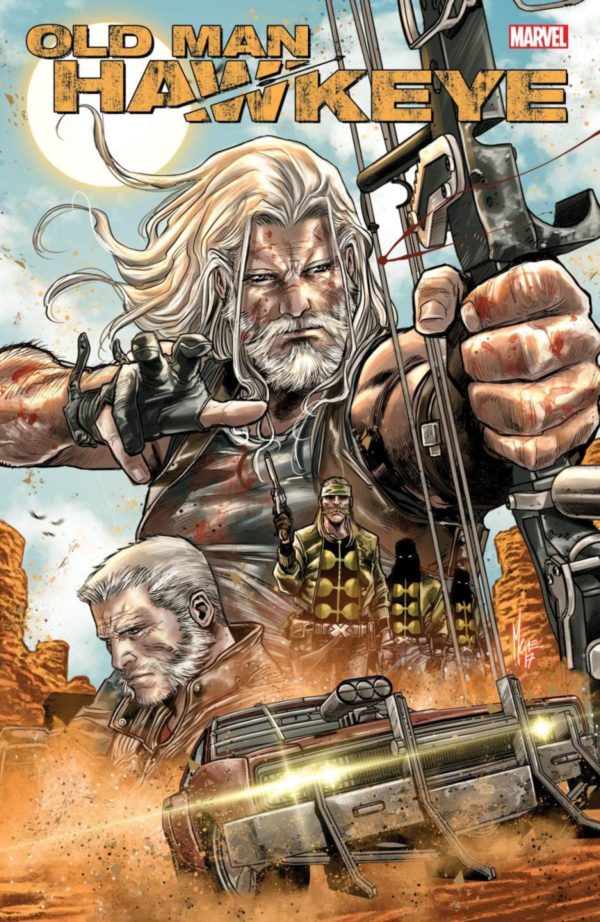 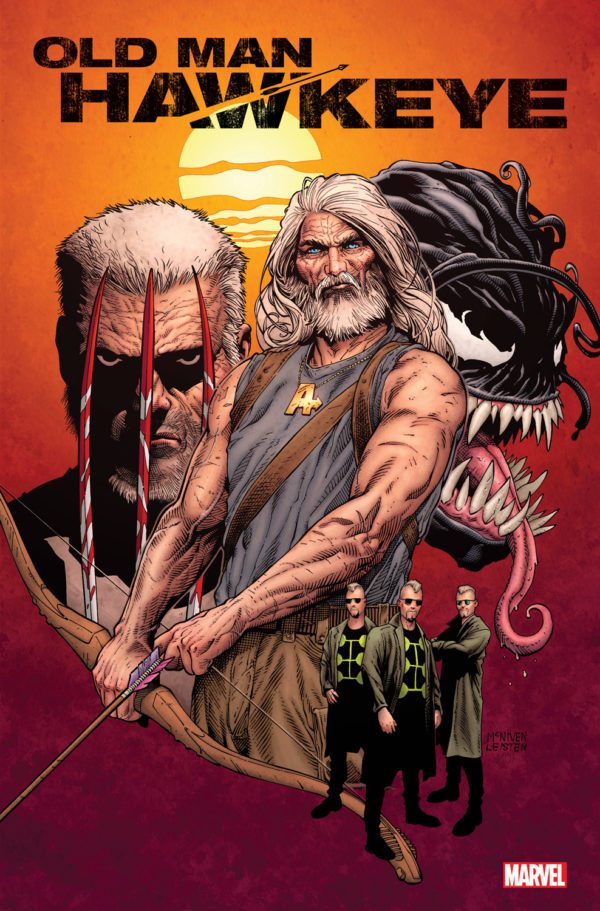 “Ethan’s been a journalist for years, and he’s a certified nerd,” said Chief Creative Officer Joe Quesada. “I’ve known him well over a decade, and I never knew he could write non-fiction until one day, he told me, ‘I wrote this Star Wars one-shot.’ When I find anyone who’s talented, I always hand them to our editors and say, ‘do not be affected by the fact this is coming from me.’ And everyone loved the Star Wars story and what he had done.”

Old Man Hawkeye will be set 45 years into the future, taking place in a darker world where the heroic archer must avenge his fallen teammates – while he still can. Sacks, a long-time Marvel fan who currently covers comics and Marvel for the New York Daily News, previously wrote a story for the third issue of SECRET EMPIRE: BRAVE NEW WORLD.