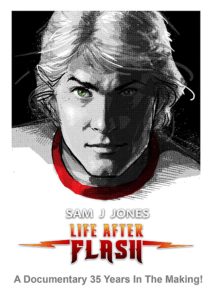 Looking back at how Flash Gordon influenced movies, pop culture and its stars. 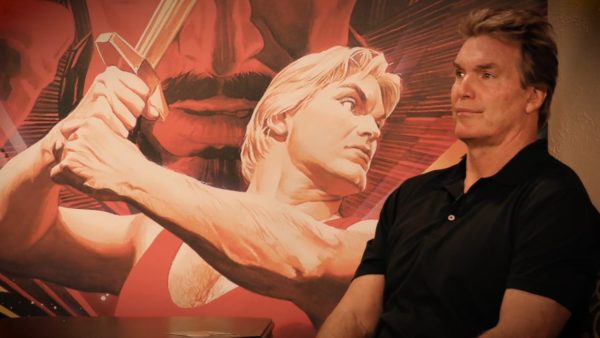 Funded partly on Indiegogo back in 2015, Life After Flash is a movie that is made by fans, for the fans. This is its biggest strength, that beating heart right in the centre of this very entertaining piece. It hits on many different levels and gives depth and insight not just into the creation of the movie but into the cast and crew that were involved.

Life After Flash is a wild ride that has been planned out and executed well from director Lisa Downs. Sam J. Jones, Melody Anderson, Brian Blessed and a whole host of others share their stories and experiences of either the filming experience or the effect that it had on them as they watched.

“It’s about the do’s and dont’s of life” says Sam J. Jones as he goes to vacate the stage for the screening to begin and takes his seat behind me. Throughout the screening I hear him very quietly commending the feature. Along with the amusing stories there is a more serious edge that is tackled, the pitfalls of fame. Being young and thrust into the limelight plagued Sam J. Jones both personally and professionally and it’s delivered rightfully without any sugar-coated remembrance. His journey is told from the point of view of those closest to him and therefore gives a real sense of weight. 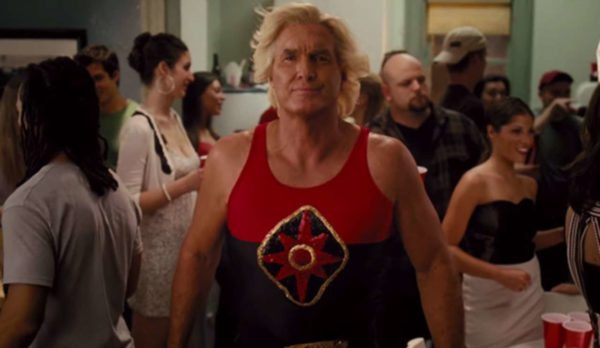 An affection for Flash Gordon is not required to sit yourself down in front of this documentary. I mean, I’d watch Brian Blessed talk about toasters but there is a genuine sense of fun and enjoyment you get when he’s on-screen. Without doubt you’ll finish your viewing with Queen’s truly iconic soundtrack playing in your head.

I do urge you to seek Life After Flash out and take a trip to Mongo and back. There’s many bumps along the way but you’ll have a blast all the same. Before sitting down to write this, I promised myself I wouldn’t use Brian Blessed’s famous exclamation in some sort of cheesy way.