Following on from the critically acclaimed anthology series Philip K. Dick’s Electric Dreams, Variety is reporting that Red One Entertainment has snapped up the small screen rights to Dick’s Second Variety, and is developing the novella as a TV series. 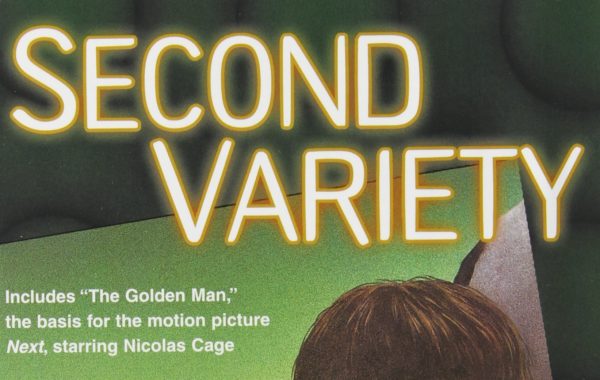 Second Variety was previously adapted for the big screen as the 1995 Peter Weller-headlined Screamers, and “follows events after the U.S. develops a military weapon with artificial intelligence to defeat its adversaries but finds that the lethal killing machines eventually take on a life of their own and threaten to wipe out humanity.”

“What’s exciting is the prescience of Dick’s novella,” said Red One’s Adam Fratto. “What he grapples with here is the military and what happens when military technology gets out of control.”

David Titcher (Houdini and Doyle) is writing the script for Second Variety, and will also executive produce alongside Antony I. Ginnane (Patrick).