Following on from the news that Freeform has given a pilot order to Pretty Little Liars: The Perfectionists, Deadline is reporting that Pretty Little Liars creator I. Marlene King and author Sara Shepard are reuniting for an adaptation of Shepard’s 2014 novel The Heiresses, which has received a put pilot commitment from ABC. 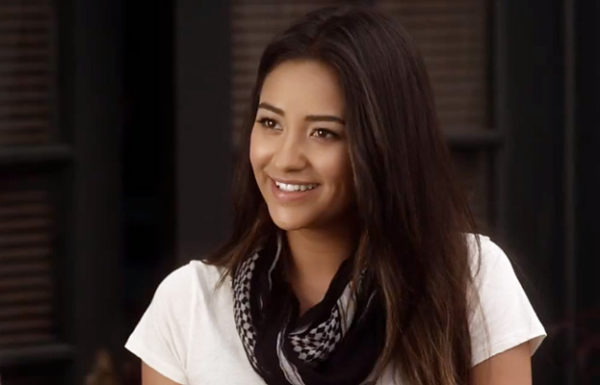 The Heiresses will be headlined by Pretty Little Liars star Shay Mitchell and is described as a family soap with a mystery twist, set in the diamond world. The project follows the Saybrooks, a family who are a household name and have been blessed with great fortune but cursed with epic loss. A deadly accident a year ago drove a wedge between the once-inseparable diamond empire heiresses, but when an unspeakable tragedy brings the cousins back together, they create a truly unbreakable bond and set out to solve the mystery of who wants the Saybrook family dead before one of them is the next target.

The Heiresses is being co-produced by Alloy Entertainment, King’s Long Lake Media and Warner Bros. Television, with King executive producing alongside Leslie Morgenstein and Gina Girolamo of Alloy.