As production continues on the as-yet-untitled Avengers 4, Robert Downey Jr. has officially confirmed his return as Tony Stark / Iron Man in the Avengers: Infinity War follow-up by sharing the following behind-the-scenes image to social media… 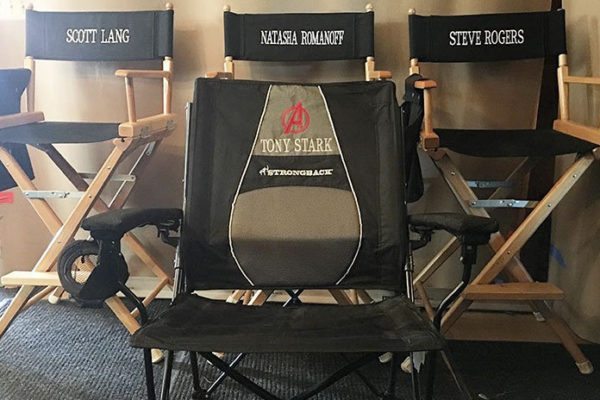 The photo isn’t all that exciting, but it does reveal that Iron Man, Ant-Man, Black Widow and Captain America will all survive Avengers: Infinity War, as well as suggesting that in addition to the largest pay packet, Downey also gets a special chair.