Now that 20th Century Fox’s Gambit movie seems to be finally moving forward – with a February 2019 release date set and a director on board in Gore Verbinski – we should hopefully get some official news on the X-Men spinoff soon.

However, in the meantime, we’re left with rumours, and the folks at Omega Underground have one concerning a potential villain the movie, with the site reporting that the character of Candra is set to feature in the film, and that the telepathic supervillain will be involved with both the Thieves Guild (Gambit) and the Assassins Guild (Bella Donna).

Candra was created by Howard Mackie and Lee Weeks, and made her first appearance in Gambit #1 in 1993. In the comic books, she is also a member of the immortal group known as The Externals, and the site speculates that Candra and the Externals could be being set up for future use, perhaps in the X-Force movie. 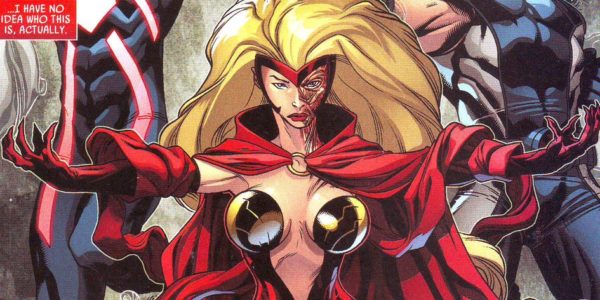 Although details on Gambit are being kept firmly under wraps – save for Channing Tatum taking on the role of the titular mutant – it has been rumoured that Mister Sinister will be the main villain, with Daniel Craig reportedly wanted for the role. Hopefully we’ll get some official news soon.