Paramount has found the directors for its adaptation of Pet Sematary. 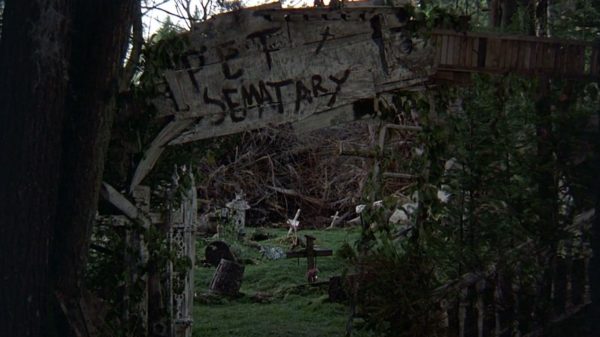 The Stephen King novel has been adapted before in 1989 for a feature film directed by Mary Lambert. But now Paramount is eyeing a new cinematic version of King’s creepy story.

Paramount have been on the lookout for directors and have now landed on Kevin Kolsch and Dennis Widmyer, the two men behind indie horror flick Starry Eyes.

Pet Sematary follows a family who move to a new home in Maine next to a cemetery that is able to bring the creatures buried there back to life.

The original movie was made for a budget of $11 million, bringing in $57 million at the box office. The success of the film led to a sequel starring Edward Furlong.

The recent success of Stephen King’s It has only fuelled the quick development of the Pet Sematary remake by Paramount, who will surely be hoping King’s resurgent screen popularity bleeds over to the film.