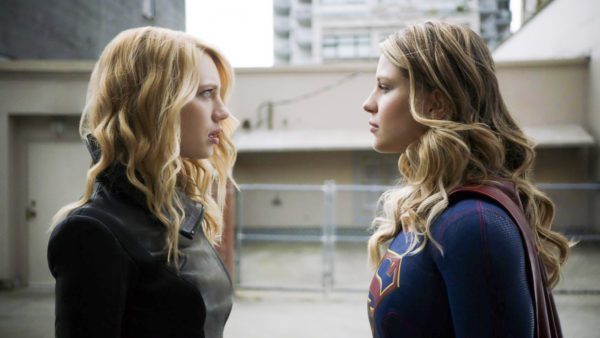 Things start off light and fluffy in National City this week, as we get momentary flashbacks, a montage of morning couples and a semi-conscious Kara dreaming of her the missing Mon-El. Thankfully events soon take a darker turn as themes of grieving, personal boundaries and rites of passage life lessons combine to ground proceedings.

Within the perimeter of ‘Triggers’ we find a formidable female who more than matches Kara’s physical strength with an advantage all her own. Yael Grobglas brings us one cool customer in the shape of Psi, a psychically fuelled, ice-cold bank robber who taps into personal fears to aid her escape. What this does is add another dimension to the episode as we get to glimpse inside Kara’s head and better than that see it manipulated. These elements bring action sequences alive and overlay more serious factors on top of day to day dynamics, as well as giving Jonn more involvement outside of his defining role at the DEO. 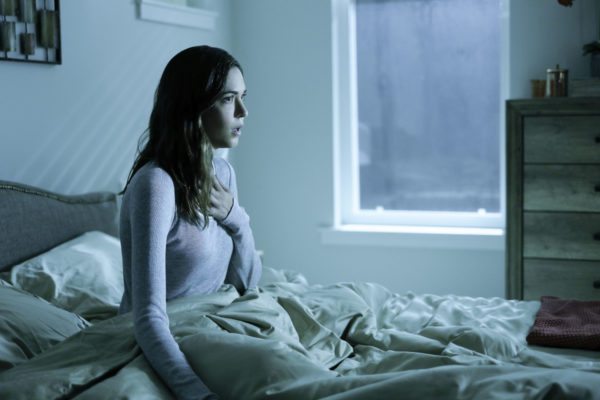 Elsewhere Mehcad Brooks and Katie McGrath represent the latest addition to the couples at work club, which comes from confrontational dialogue, sideways glances and then admiring looks. Winn gets to help, Alex spends time discussing music choices and worrying about her sister, while Kara remains in denial about bottled emotions.

For Benoist it means tapping into a more challenging emotional range than Supergirl normally requires, as loss, grief, confusion and tears in close up are required. ‘Triggers’ also carries on the darker edge started last week as mental flashbacks done in POV bring an immediacy and reality to proceedings. Minor sub-plots also reach fruition but still have some tantalising threads which offer further expansion opportunities. Least of which is the single mother and daughter combo who exhibited abnormal physical strength turning up somewhere else entirely after those final credits roll. 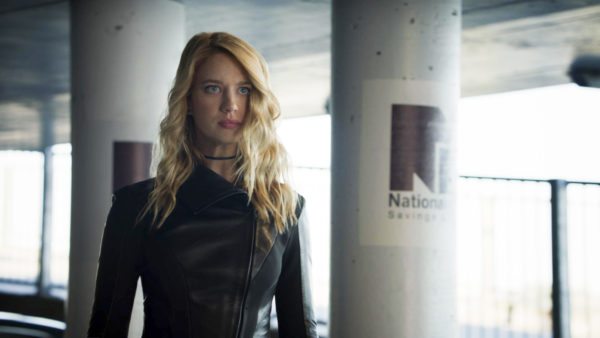 Supergirl has always been heavy-handed with their learning as you go sorts of narrative, but consistently mixes things up enough to avoid being preachy. Entertaining, perfectly paced, engaging and filled with a compelling cast, Supergirl season three continues keeping down the saccharine whilst working those darker elements. Providing characters you care about, comic book villains coupled with tangible threat and softer edges to make things family friendly. If this is an indication of things to come then this will surely fly by.