Jessie Robertson reviews the second episode of The Flash season 4…

The Flash tries to get back some of that season 1 magic by completely lightening up the mood on the show after one of the most abysmal episodes, not just in its history, but in all of The CW-Verse, last week’s premiere. 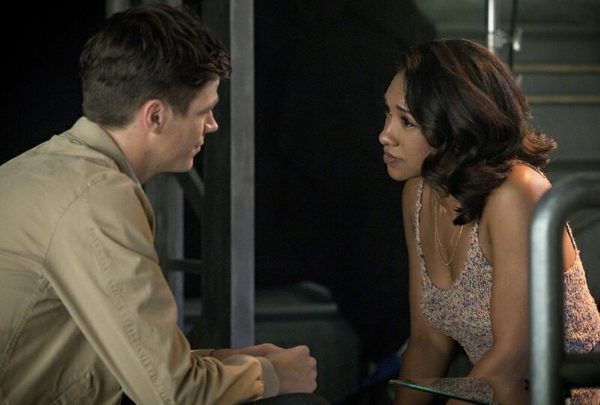 The humor is back, from Barry recreating Tom Cruise in Risky Business to watching months of TV in a few seconds (Jon Snow died? Oh he’s alive again) to Barry’s suit inflating like a fat suit at a high school after prom, but the essential problem that has now lingered way too long still exists: its main characters are unlikeable.  Barry Allen, who was the most darling of characters back when he debuted, now is sort of an insensitive jerk who doesn’t listen to anyone; but since he always does it with a smile, I guess it doesn’t glean as much?   Iris, who suddenly runs STAR Labs and knows how the Speed Force works better than Barry to get him out of his inflated suit, goes along with it all; only after a ridiculous (and slightly humorous) couples therapy session does she even bring up the fact that Barry ditched their life together last season without so much as a quick talk about her feelings.  And again, it was Caitlin who recommended the sesh and Iris reacted like an abused spouse, saying everything between them is fine and they don’t need it, but they most clearly did; take Barry’s behavior in the session; he would have rather been in Flashpoint being starved to death.  These characters (and their semi-incestual relationship) need an overhaul. 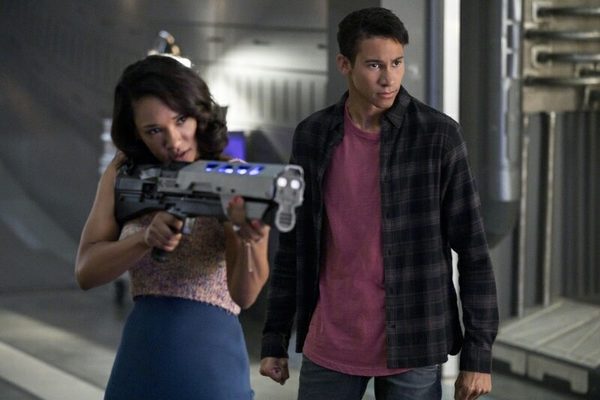 At least there’s Cisco, who may be the most enjoyable character in all of The CW-Verse, if only because he knows he’s the witty side character and revels in it; yes, there can always be backlash on these types of characters, if people get tired of the jokes or not think they are important enough to care about, but Cisco balances all that pretty well and it’s good to see him back to form.  Caitlin being there as well is a nice addition; it’s almost like all those huge consequences and changes during this year’s finale almost meant nothing?  I am eager to see how well controlling her “icy” side goes this year. 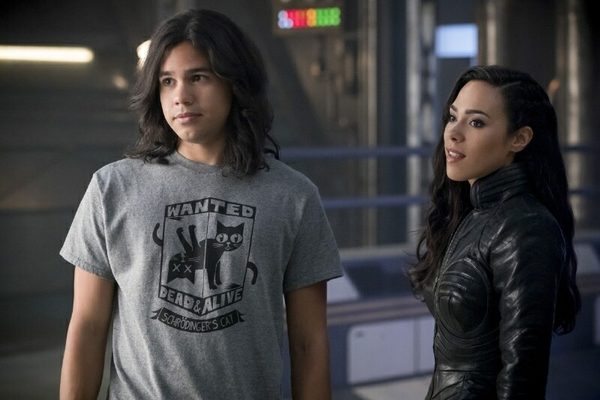 As for the plot, it’s back to the villain of the week; this time it’s Kilgore, a man who can breathe life into electronics and control them like thoughts in his head.  I don’t think the team should have had nearly this many problems defeating him but I guess Barry and Cisco were both distracted with relationship issues nearly the whole episode long. 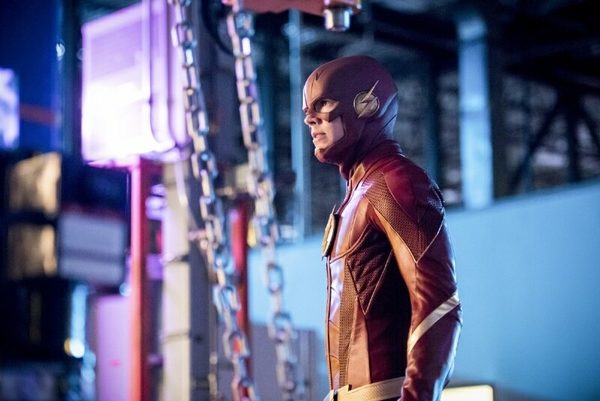 In short, The Flash is suffering; where as Arrow compounded its early problems with upping the stakes to the nth degree and fake-killing all it’s characters, The Flash has bogged us down with heavy, CW-type melodrama and losing the focus of the main characters.  It’s getting rough to sit through.  It’s easily at the bottom so far of the 4 shows back on The CW.  Sorry , Kevin Smith.   It’s time to take the fanboy jersey off when watching this show.