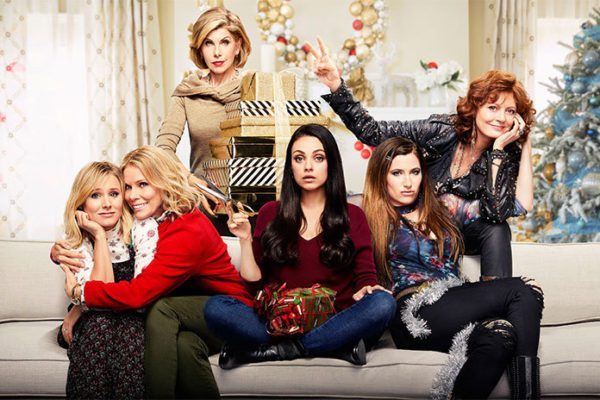 Coinciding with the U.S. release of A Bad Moms Christmas, directors Jon Lucas and Scott Moore have been chatting to Variety about the series, revealing that they are planning further spinoffs from the hit comedy, potentially tied to other holidays.

“There have been eight Fast and Furious movies,” said Lucas. “You can only make a movie this quickly if everyone is on the same page. The cast and crew were so good. They covered up all our defects.”

Last year, STX Entertainment announced that it planned to capitalise on the success of the first film – which grossed $183 million worldwide from a budget of just $20 million – by launching an entire franchise, including the spinoff Bad Dads.

SEE ALSO: Watch the trailer for A Bad Moms Christmas 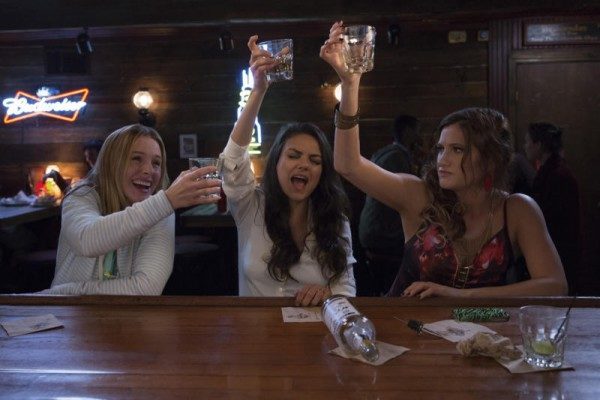 A BAD MOMS CHRISTMAS follows our three under-appreciated and over-burdened women as they rebel against the challenges and expectations of the Super Bowl for moms: Christmas. And if creating a more perfect holiday for their families wasn’t hard enough, they have to do all of that while hosting and entertaining their own mothers. By the end of the journey, our moms will redefine how to make the holidays special for all and discover a closer relationship with their mothers.