Last year, Ben Affleck donned the cape and cowl as the DC Extended Universe’s incarnation of The Dark Knight in Batman v Superman: Dawn of Justice, reprising the role for Suicide Squad and this weekend’s big release Justice League.

However, appearing on Jimmy Kimmel, Affleck has revealed that he could have made his DC debut almost thirty years prior, with both he and his pal Matt Damon having auditioned for the role of Robin the Boy Wonder in 1989’s Batman from director Tim Burton. Here’s Affleck talking about their auditions…

The character of Robin was ultimately deleted from the script, with Marlon Wayans signing on for the role in Batman Returns, only for the part to be cut once again. Chris O’Donnell eventually portrayed Dick Grayson alongside Val Kilmer in Batman Forever, and returned opposite George Clooney in Batman & Robin. 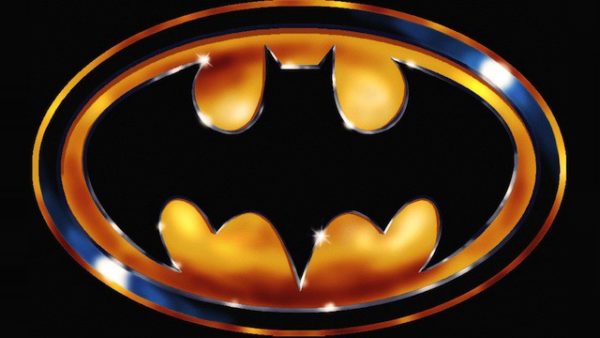 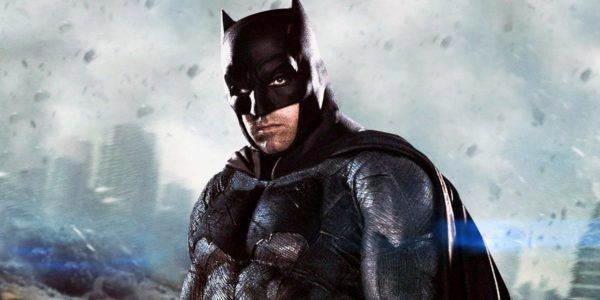