Mindy Kaling is developing a Four Weddings and a Funeral anthology series at Hulu. 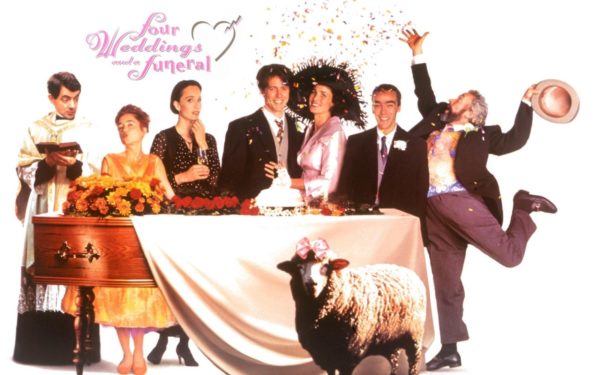 We learned a couple of weeks ago that Kaling and much of her team from Mindy Project were developing a number of new series with NBC, but now news has broken about a new take on the film Four Weddings and a Funeral.

The 1994 film, starring Hugh Grant and Andie MacDowell, centred on a group of friends dealing with the various issues stemming from life and love while attending different social occasions. The film was incredibly popular and it is perhaps unsurprising in today’s market to see it given a new lease of life.

Kaling and her Mindy Project showrunner Matt Warburton are executive producing the series which would potentially follow a different storyline with each new season.

The movie’s screenwriter Richard Curtis is also on board in an executive producer role, along with Jonathan Prince, Working Title’s Tim Bevan and Eric Fellner, and 3Arts’ Howard Klein.