Goosebumps was something of a modest hit when it was released back in 2015, earning $150m off a $50m budget, and starring a pre-13 Reasons Why Dylan Minnette, alongside Jack Black as Goosebumps author R.L. Stine. Based on Scholastic’s worldwide best-selling book series, which has over 400 million copies of the 62 book series in print, the studio are clearly keen to mine this popular source.

However, Variety are now reporting that Goosebumps 2 might be moving forward without Jack Black, having asked the screenwriter of the forthcoming Peter Rabbit film, Rob Lieber, to work on his treatment, one that reportedly doesn’t include the Stine character, who was memorably embodied by the School of Rock actor.

SEE ALSO: ELI ROTH TO DIRECT JACK BLACK IN THE HOUSE WITH A CLOCK IN ITS WALLS

This might simply be down to scheduling reasons, as Black is currently filming The House with a Clock in its Walls, opposite Cate Blanchett, which has the same September 21, 2018 release date the Goosebumps sequel had, or that because the first film only achieved middling success, Sony may want to trim Black’s $6-8m fee from the budget. There’s also the possibility that this is only one of a number of scripts being considered, and that others might feature R.L. Stine. 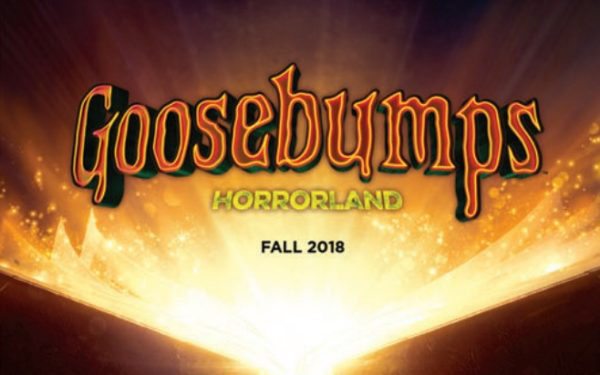 Does the potential of a Jack Black free Goosebumps affect your anticipation for a sequel, or are you nonplussed either way?