ABC has announced that Luc Besson (Valerian and the City of a Thousand Planets) is set to make his TV directorial debut with The French Detective, a pilot based upon James Patterson’s Luc Moncrief book series, which will star Oscar-winner Jean Dujardin (The Artist). 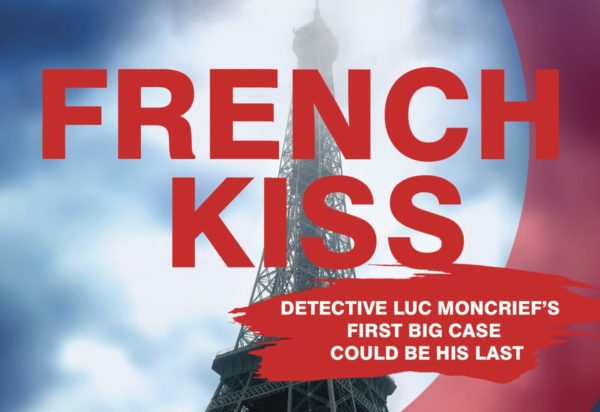 Written by Bill Collage and Adam Cooper (Assassin’s Creed) and Jonathan Collier (Bones), The French Detective will see Dujardin as Parisian detective Luc Moncrief, who joins the NYPD for a fresh start in New York City. However, someone wants to make his first big case his last.

Although The French Detective will mark Besson’s first directorial gig on TV, he did create the Taken TV series for NBC, based upon his hit action movie franchise. Besson will also executive produce the series alongside Patterson, Collage, Cooper and Collier.