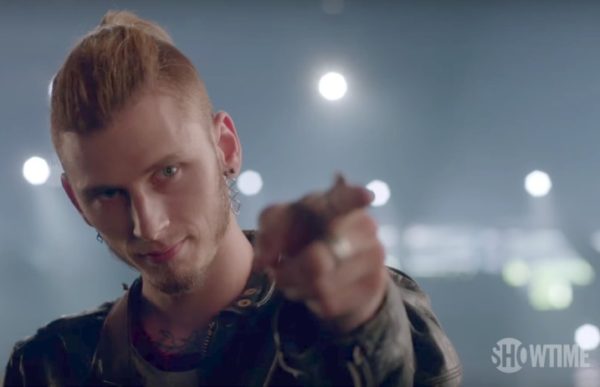 Bird Box is based on Josh Malerman’s 2014 novel and features Bullock as a mother who along with her two children are part of a small group of survivors after an alien force has driven the world’s population to deadly violence. Together, the three must make their way on a terrifying journey — 20 miles in a rowboat — while blindfolded, with nothing to rely on but the mother’s wits and the children’s trained ears.