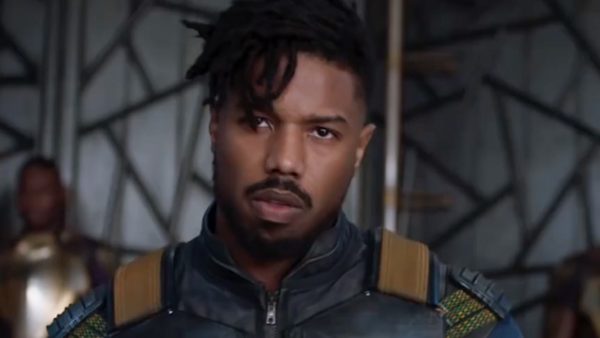 According to THR, Michael B. Jordan has signed on to make his directorial debut with an adaptation of David Barclay Moore’s The Stars Beneath Our Feet.

The story revolves around “a 12-year-old in Harlem who is reeling from the death of his older brother due to gang-related violence. He channels his grief into one of his biggest passions: Legos.”

In addition to directing, Jordan will also produce the film, while Moore pens the screenplay.

Jordan will next be seen in Marvel’s superhero movie Black Panther, where he plays the villain Erik Killmonger. He is also starring alongside Michael Shannon in HBO’s Ray Bradbury adaptation Fahrenheit 451, and will reunite with Sylvester Stallone next year for Creed 2.