“Yesterday, today and tomorrow are not consecutive. They are connected in a never-ending circle”.

Netflix have dropped the trailer for their German language time-travelling kidnap drama, Dark, and if the series turns out to be half as creepy as this suggests, we’re in for a treat when all episodes become available on December 1st. Check it out below after the official poster… 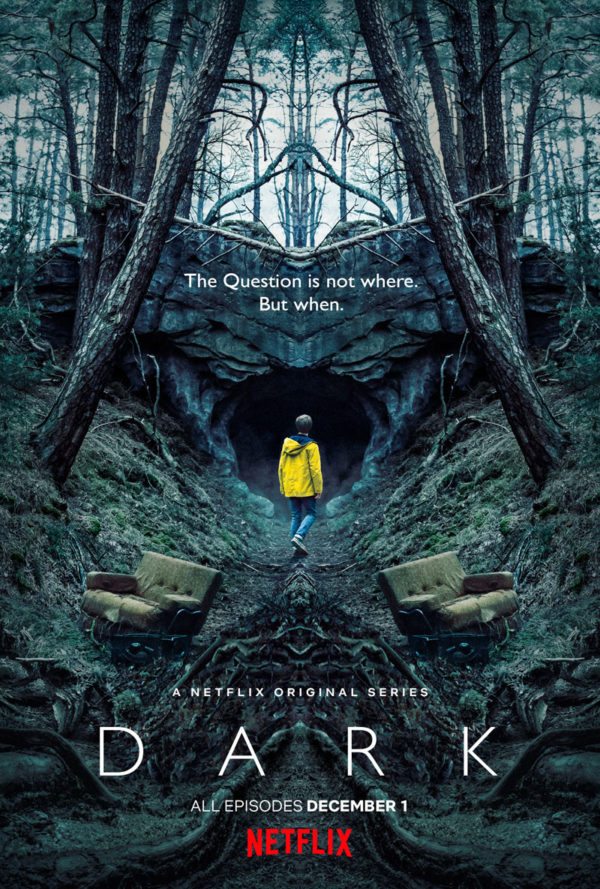 Coming across like a Euro-Stranger Things meets Fringe, Dark takes place in the German town of Winden in present day, where the disappearance of two young children exposes the double lives and fractured relationships among four families. Taking place over 10 hour-long episodes, the story takes on a supernatural twist that ties back to the same town in 1986, opening abysses that turn the concept of time on its head. The question is not who has kidnapped the children… but when.

Written by Jantje Friese and directed Baran bo Odar (Who Am I – No System is Safe), Dark premiered at the 2017 Toronto International Film Festival and will hit Netflix on December 1st.