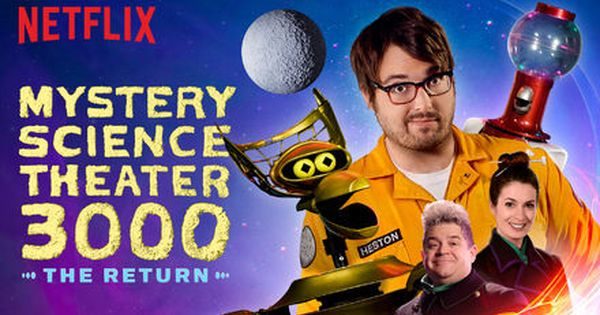 After scoring a huge success earlier this year with its Mystery Science Theater 3000 revival, Netflix has now renewed the comedy series for a twelfth season, with creator Joel Hodgson announcing the news in a special video alongside stars Jonah Ray and Felicia Day. Check it out here…

Hodgson also followed the video with a special message to the show’s Kickstarter backers, who crowdfunded the show’s return to the tune of a record $5.7 million:

“Mystery Science Theater 3000: The Return has officially been renewed for another season on Netflix in the ‘not too distant future!’ I wish I had more details to share, but so far, that’s literally everything we’re able to announce – and, of course, I’ll tell you more as soon as I can. But for today, I hope you’ll be as happy as I am to know that our Kickstarter worked: thanks to you, Mystery Science Theater 3000 will be back for even more new episodes.” 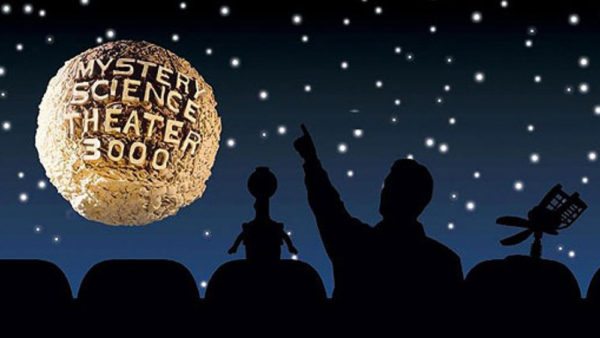