Steve Lightfoot, showrunner for The Punisher, has spoken about telling an origin story for the show’s villain. 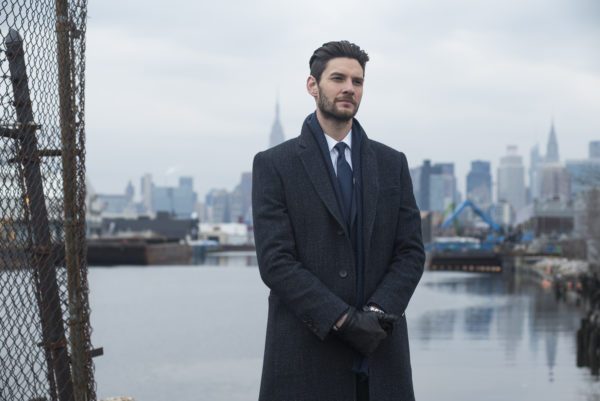 The Punisher has well and truly arrived on Netflix, being as gruesome and brutal as one might expect. Aside from telling Frank’s tale of revenge against those that murdered his family, the show also acts as an origin story for Billy Russo, a.k.a. Jigsaw.

Jigsaw is Frank’s arch-nemesis, and Lightfoot has spoken to The Hollywood Reporter about the decisions made:

“We just wanted a great character in season one, first and foremost, who was a foil for Frank, and not some guy who is being evil for the sake of it,” said Lightfoot. “I think all of the best shows are where the villains think they’re the good guy. They don’t get up every day and go, ‘I’m going to be evil today!’”

“Billy, in a way, is a guy who made one bad choice,” Lightfood said. “He pursued the money, and now he’s having to deal with all of the repercussions of that, which sets him at odds with probably the only great friend he has ever had. There’s a sadness to that story.”

SEE ALSO: The Punisher Early Reaction: A Sublime Start to a Show Replete with Promise 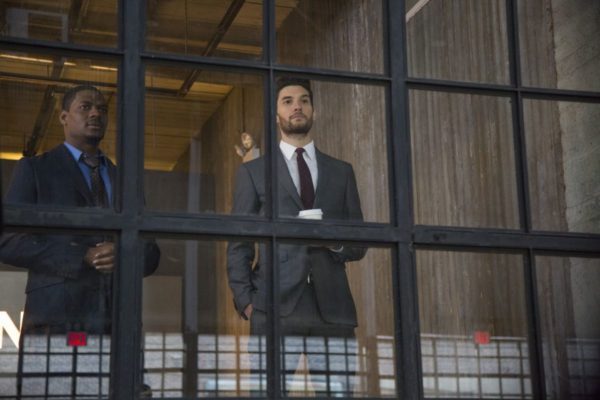 The show spends the whole season developing Billy’s character and his journey to becoming Jigsaw, and, as Lightfoot mentions, the pay off will be even bigger for future seasons:

“Once you decide to tell that story, you say, hey, we may as well make it Billy Russo and go on a journey where we build up this great character from the canon and the mythology, and leave ourselves in a position to go further with him next time, if we choose to.”

Meanwhile, Lightfoot also commented on the possibility of a second season, stating that: “I genuinely don’t know how the Netflix system works with making those calls, and I assume once they do [make a call] they’ll tell Marvel and Marvel will tell me and we’ll jump back to it. But I’m very excited to do so. I think we left both Frank and Billy in places where there are so many ways to jump off from if that second season comes. We can do anything with them, in truth.” 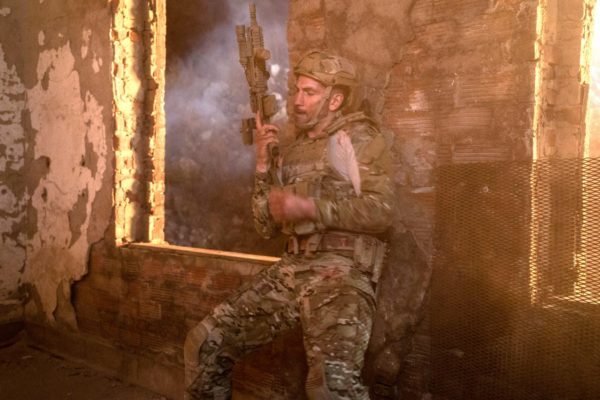