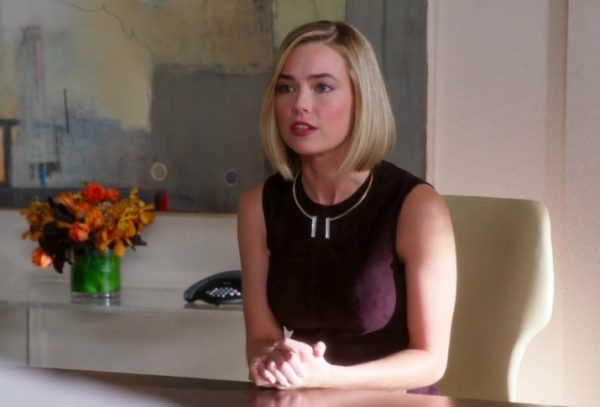 USA Network has announced that Rebecca Rittenhouse (The Mindy Project) and Morgan Spector (The Mist) have been cast in key roles in the planned Suits spinoff revolving around Gina Torres’ character Jessica Pearson. Both will make their debut in the season seven finale of Suits, which is serving as a backdoor pilot for the spinoff.

According to Deadline, Rittenhouse will play Keri Allen, a driven and ambitious Chicago city attorney and the unofficial right hand to the mayor, while Spector will portray Mayor Bobby Golec, the handsome, charismatic and enigmatic working class mayor of Chicago who is up for re-election in six months. 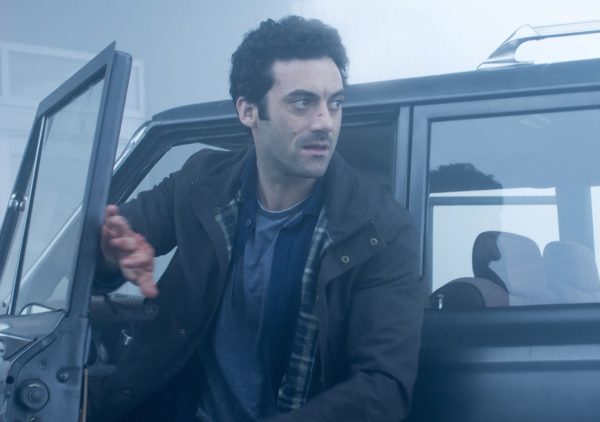 The season seven finale of Suits will see Harvey Specter (Gabriel Macht), Mike Ross (Patrick J. Adams), Louis Litt (Rick Hoffman), Donna Paulsen (Sarah Rafferty) and Rachel Zane (Meghan Markle) reuniting with their old boss Pearson as she adjusts to her new life in the Windy City. When she is forced to enter the dirty world of Chicago politics, Pearson must rely on her legal wits and valiant relationships from Pearson Specter Litt to navigate this unknown territory.