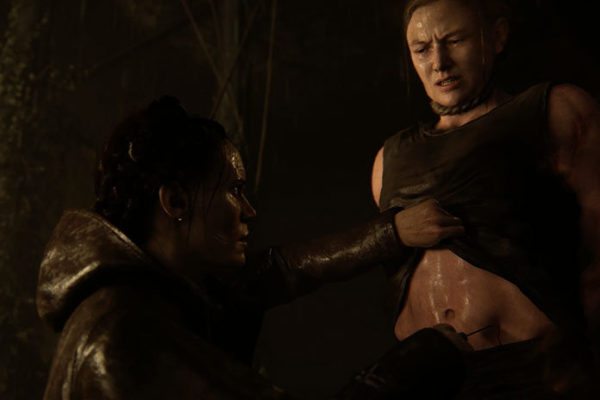 Last week Sony unveiled a brand new trailer for Naughty Dog’s The Last of Us: Part II at Paris Game Week, with the promo coming in for some criticism due to its brutal violence, particularly against women and children [watch the trailer here]. In response, Sony Interactive Entertainment’s President of Global Sales and Marketing Jim Ryan has been speaking to The Telegraph, where he offered a defence of the game’s graphic nature.

“The Last of Us obviously is a game made by adults to be played by adults. I should never prejudge this but it will probably be rated ’18’, I think it’s fair to say. And there’s that market for those people who like that sort of game. Adults who like that sort of game. And I think we cater for that, and at the other end of the spectrum there was Concrete Genie, which my 8 year old decided was the game she would like to play very much. I think a platform holder provides a platform and the people who make games, whether they’re our own studios or third party publishers, they bring the content to the platform. We provide the platform. We have to ensure the right content is played by the right people – of appropriate ages in particular. I thought The Last of Us: Part II was a great way to end the show and I feel very good about it.” 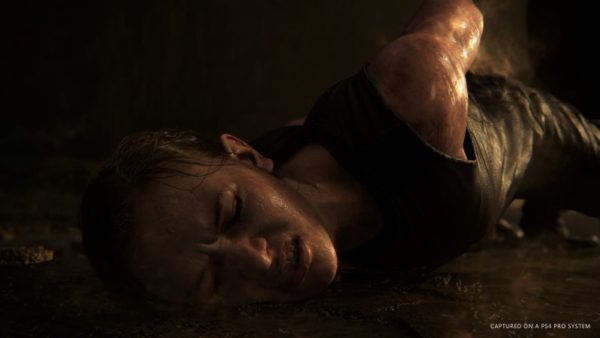 Asked whether he felt the content of the clip was the correct choice to showcase the game, Ryan responded that: “I think what we’re trying to do is to portray qualities of the various games we had on show. And I think it is difficult when you have a clip of four or five minutes to synthesise a gameplay experience that can be measured in the tens of hours. And, again, the studio was seeking to portray a game that will be rated as suitable for adults to play and that’s what we did.”

What did you make of the trailer for The Last of Us: Part II? Let us know in the comments below… 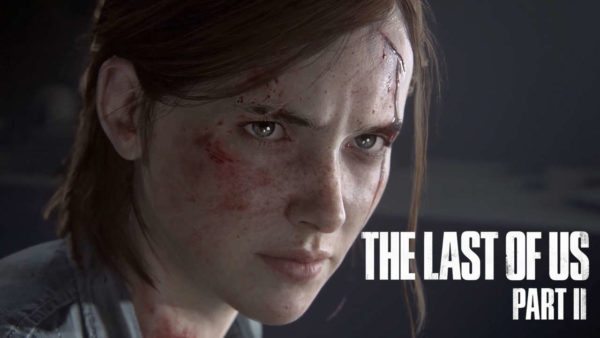