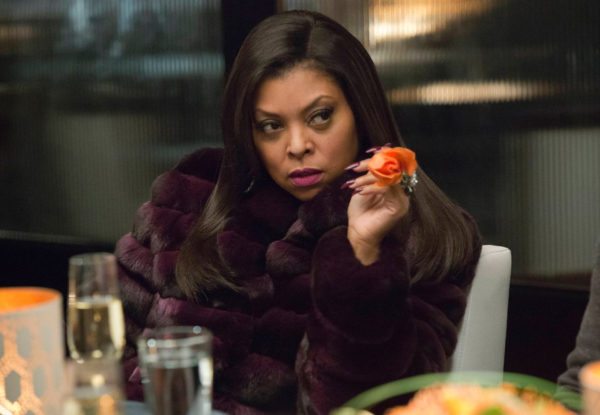 Deadline is reporting that Empire star Taraji P. Henson is set to star in a gender-swapped remake of the 2000 romantic comedy What Women Want for Paramount Players.

Entitled What Men Want, the new film is being fast-tracked towards production and will follow “a female sports agent (Henson) who has been constantly boxed out by her male colleagues. When she gains the power to hear men’s thoughts, she is able to shift the paradigm to her advantage as she races to sign the NBA’s next superstar.”

What Women Want was directed by Nancy Meyers, and starred Mel Gibson and Helen Hunt. It was a huge success at the box office, grossing almost $375 million worldwide.

Henson was last seen in Hidden Figures and will next appear in the action thriller Proud Mary, which opens in North America in January. Watch the trailer here.