Last month it was revealed that Thor: Ragnarok star Tessa Thompson has spoken to Marvel Studios chief Kevin Feige about a team-up movie featuring the female heroes of the Marvel Cinematic Universe, and now the Valkyrie actress has elaborated on the pitch during an interview with Comic Book Resources. 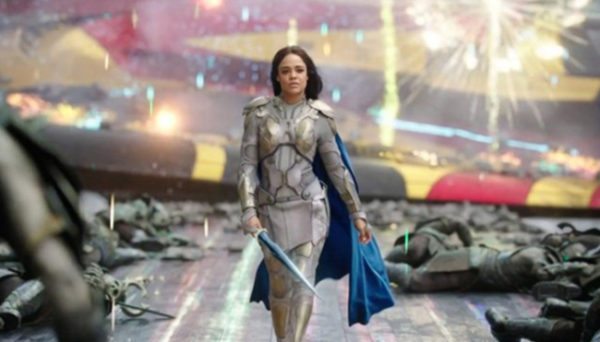 “I think in that group was Brie Larson, myself, Zoe Saldana — although she ran off to the bathroom, I think, so she came midway through the pitch but she had been in the rev-up to it — Scarlett Johansson. Pom Klementieff and Karen Gillan, who are both in the Guardians movies,” said Thompson. “Yeah, I think it was that group. We were just sort of all in a semicircle talking, and it just came up, because none of us really worked together – well, I suppose Zoe, and Karen, and Pom – and wouldn’t it be nice if we could all work together?”

“We were sort of speculating on the ways in which it might happen in Infinity War, or might not happen,” she continued. “And we thought, ‘No, we should just have a whole movie where we know every day we’re going to arrive and get to work together.’ So we just ran right up to Kevin Feige and started talking about it.”

SEE ALSO: Is Thor: Ragnarok the best Marvel movie ever?

SEE ALSO: Taika Waititi would like to direct a Black Widow comedy

Given that female superheroes seem to be all the rage in the wake of Wonder Woman, perhaps Thompson et al. will get their wish at some point down the line… 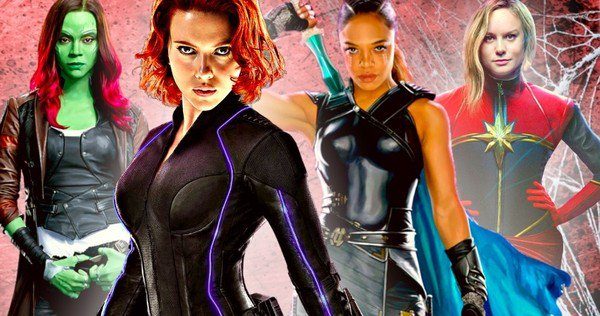