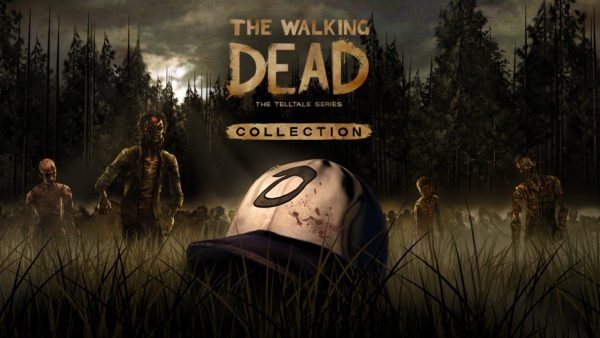 Telltale Games and Skybound entertainment have announced that The Walking Dead: The Telltale Series Collection is set to arrive in stores this December, bringing together all 19 episodes of the award-winning series onto one disc.

The collection includes the recent third season, The Walking Dead: A New Frontier, as well as visually enhanced versions of Season One, Season Two, 400 Days, and the three-part Michonne mini-series.

Check out a trailer here which showcases the enhancements…

In addition to the announcement of this upcoming collection, Telltale also confirmed that Gary Whitta (Rogue One: A Star Wars Story, The Book of Eli) will be returning to Telltale’s writers room as a Story Consultant for the series’ upcoming fourth and final season. Whitta was part of the BAFTA-award winning team of writers on the first season of the Telltale series and will be collaborating with Telltale and the creative team at Skybound Entertainment on the final chapters of Clementine’s storyline.

“Collaborating with Telltale on the first season of Clementine’s journey through the world of The Walking Dead was one of the highlights of my career, so reuniting with them to now bring her story to a close with this final season feels like a homecoming,” said Whitta. “Clementine has become not just one of the most compelling characters in the Walking Dead pantheon but one of the great video game characters of all time. I hope we’re able to do justice to her and to her millions of fans. This one feels special.”

The Walking Dead: The Telltale Series Collection is set for release on Xbox One and PlayStation 4 on December 5th.