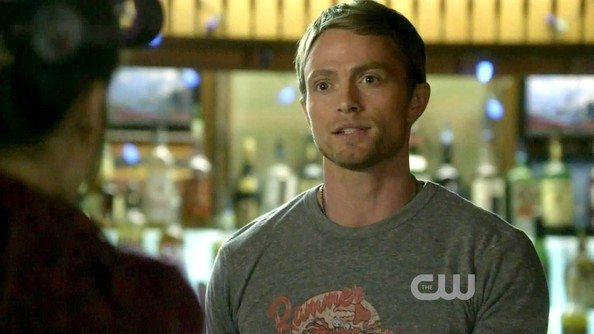 Marvel has added a new addition to the cast of Daredevil, with Variety reporting that Wilson Bethel (Hart of Dixie) has signed on for a role in the third season of the hit Netflix series.

According to the site, Bethel will play “an FBI agent who will play a critical role in the conflict between Matt Murdock and Wilson Fisk.”

Although unconfirmed, speculation is suggesting that this could be the character of Stanley Carter, a.k.a. Sin-Eater, who in the comics was a former S.H.I.E.L.D. agent and NYPD detective who became a dangerous vigilante obsessed with killing those who “sin” by abusing authority.

Daredevil season 3 is believed to have started shooting this month, and sees the return of Charlie Cox as the Man Without Fear and Vincent D’Onofrio as Wilson Fisk/Kingpin. Presumably we’ll also see the return of Deborah Ann Woll’s Karen Page and Elden Henson’s Foggy Nelson.