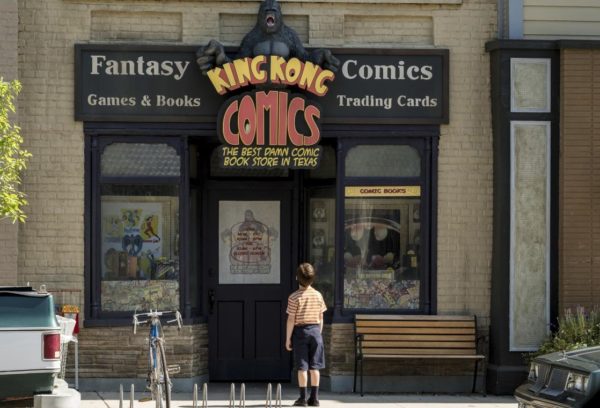 If you were to strip away the nostalgia, lineage and casting choices Young Sheldon is essentially about a little boy with phobias, social issues and a vast IQ. Partially ostracised by family members and an unprepared school system this elevator pitch should not work. However there continues to be more to Young Sheldon than meets the eye, as we are offered up subtle touchstones for Big Bang fans which shine a light on forthcoming adult obsessions.

Tightly scripted, compact in running time but with little going on episode four still manages to hit all the marks. Armitage feels like an old hand in the role already, while Lance Barber and Zoe Perry as mum and dad continue playing their roles to perfection. Annie Potts as the eponymous Mee Maw adds a refreshing dash of recklessness and also expands on a mythology laid down by Parsons over numerous seasons in its older brother. 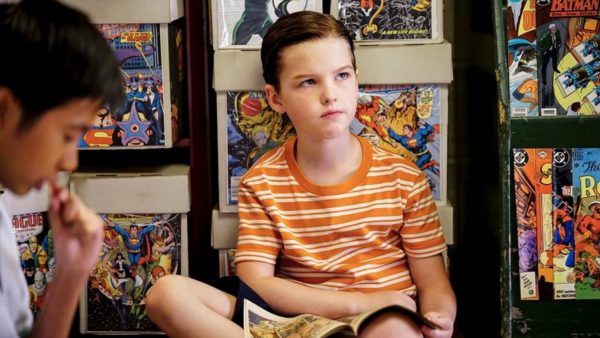 What Chuck Lorre and Steven Molaro have done here is cast carefully, script with precision and laid out a solid game plan aiming to make Young Sheldon a long-term proposition. This might sound clichéd but their track record implies a seasonal long game rather than tentative toe in the water approach. For my money what they created through Big Bang was an unintentional blueprint for Young Sheldon, where the former informed the latter. Not only does this feed into the nostalgia for past seasons of Big Bang, but offers a show which fills that Dawson’s Creek, Party of Five, and Wonder Years niche currently sitting empty.

What Young Sheldon also has is the potential for these actors to grow up in these roles and ensure continuity, with an endgame scenario where one series links into the next. This might seem like pie in the sky stuff as we are only talking about episode four of season one, but guaranteed this is what Lorre and Molaro are thinking. This type of family dramedy is not only highly watchable, gently amusing and mildly challenging, but at under twenty minutes can run without ad breaks. Written with an understated intent and keen eye Young Sheldon never takes the audience for granted or sacrifices progress at the expense of structure. Ensuring that you never realise how much effort went into achieving the illusion of nothing going on. An abject lesson in how things should be done, Young Sheldon is consistently gaining momentum under the radar of its older sibling and people had best pay attention. 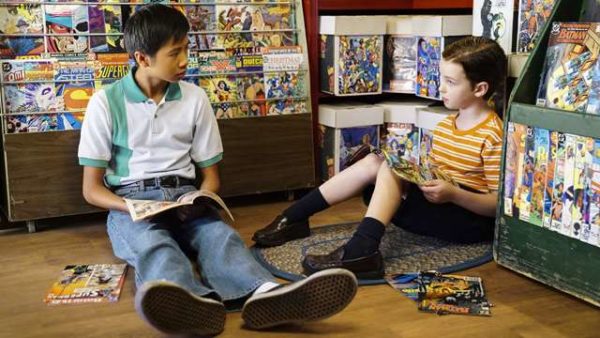