10. The Autopsy of Jane Doe

The single-location horror The Autopsy of Jane Doe is an intriguing mystery that boasts some serious jump scares when it gets going. Brian Cox and Emile Hirsch make for a believable father and son team of coroners, investigating a mysteriously undamaged corpse that arrives late at night, with the cops demanding a cause of death by morning. Every scalpel cut and flash of their torch yields a new secret, before things start to go very wrong indeed.

The family dynamic between the duo adds an extra layer of tension to the supernatural events, culminating in a series of shocking emotional revelations that, while not completely unexpected, are enough to give the story a final flourish of horror. 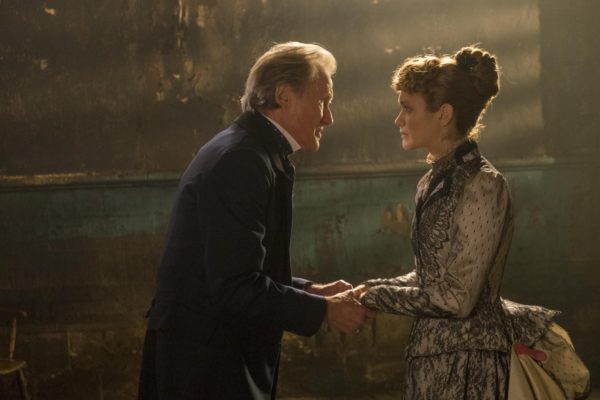 In a role originally earmarked for Alan Rickman before his death, Bill Nighy does impressive work as Inspector John Kildare in Victorian murder-mystery The Limehouse Golem. Writer Jane Goldman, best known for her work on Kick-Ass, has constructed a lurid, flamboyant horror set in the colourful world of music halls and cabaret.

This is a joy of a film, with a dark heart and surprising sense of humour. The performances are impressive, with Nighy doing great work alongside Olivia Cooke, and the flashback sequences to the murders have a twisted theatricality to them. The final plot twist perhaps isn’t as surprising as it should be, but the violence hits hard. 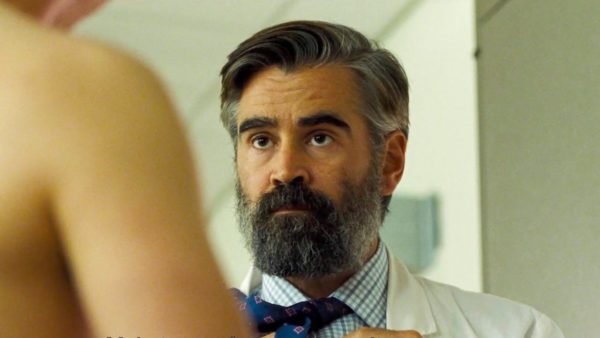 8. The Killing of a Sacred Deer

Years after The Lobster delivered an ingenious high-concept in warped fashion, Yorgos Lanthimos and Colin Farrell have joined forces once again for The Killing of a Sacred Deer. Farrell plays a cardiologist who is coerced into making a terrible decision about his family as a result of his relationship with Dunkirk star Barry Keoghan’s odd youngster. The film is delivered with Lanthimos’s trademark deadpan dialogue style and unusual Dutch angles.

Lanthimos seems to have found the perfect vessel for his unusual filmmaking ideas with The Killing of a Sacred Deer. It’s a film that is unflinching in its commitment to weirdness and beautifully made across the board, all delivered through the vessel of Farrell’s top-drawer performance.

We’ve come a long way since Kristen Stewart became known as “the woman of one expression” for her role in the Twilight films. She has since carved out an impressive arthouse career, which reached its zenith this year with ambiguous ghost story Personal Shopper. Stewart plays the titular fashion professional, who begins to receive unusual text messages in scenes that somehow manage to turn message alerts into Hitchcockian tension building.

Stewart’s bold and deliberately uncomfortable central performance sits at the heart of a defiantly unique movie. It’s not the scariest film on this list, but it certainly has the power to unsettle with its spectral appearances and director Olivier Assayas’s slow-moving camera.

Feminist horror movie Raw takes the cannibal genre and turns it into an interesting reworking of a coming of age narrative. Set in the midst of a veterinary college with some brutal hazing rituals, the film follows Garance Marillier as a timid vegetarian exploring her sexual awakening at the same time as something even more sinister rumbles into life within her – a desire for human flesh.

Writer-director Julia Ducournau channels the body horror of David Cronenberg’s most grotesque work and gives it a female-centric twist. It focuses on relationships both romantic and familial, building to a final shot that has a haunting power far more potent than even its most grim, finger-munching scenes.

…Click below to continue on to the last page…