The Halloween reboot from Danny McBride and David Gordon Green has gained another addition to the Strode family. Deadline reports Orange Is the New Black’s Andi Matichak will star in the film alongside returning Halloween actress Jamie Lee Curtis and Judy Greer. 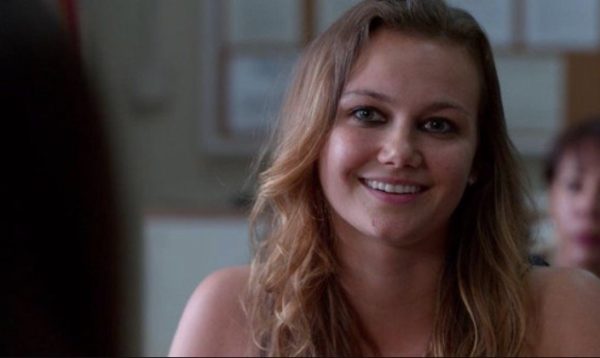 Matichak will star as Allyson, the daughter of Greer’s Karen Strode and granddaughter of Curtis’ Laurie Strode. Curtis starred in her iconic role in the first two Halloween films from John Carpenter, reprising her role in Halloween H20: 20 Years Later before getting killed off in Halloween: Resurrection. However, this new Halloween will ignore all the sequels and be a direct sequel to the original which John Carpenter, who is producing the film, directed himself.

SEE ALSO: Danny McBride on bringing the dread back to the Halloween franchise 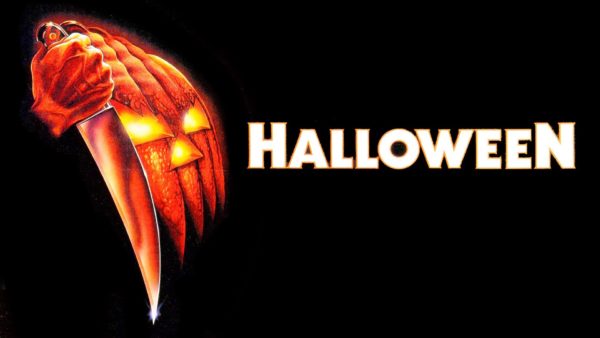