According to the site, the project has been conceived as a comedic series targeted towards adults and adolescents, and “enters on an animal cast of actors as they star in their own films and navigate the pitfalls of the entertainment industry.”

Paulsen has developed the project with up-and-coming screenwriter Byron Burton, and the series is being packaged with actors and a director before being shopped around to potential buyers. 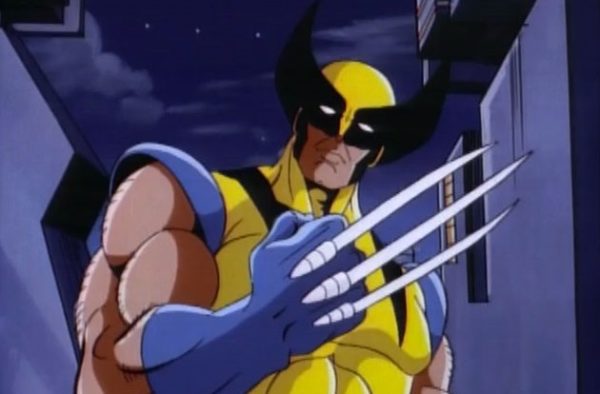