As Apple continues its march into original programming, it has added yet another show to its slate, this time coming from the reimagined Battlestar Galactica creator Ronald D. Moore. Per Deadline, the untitled series will be a drama imagining what the world might look like if the global space race had never ended.

Moore is well known for his work in science fiction, having worked on many of the Star Trek series, specifically The Next Generation and Deep Space Nine. His reboot of Battlestar Galactica has been lauded by critics and fans alike, being considered one of the best television series ever produced. He is currently still showrunning Outlander for Starz. 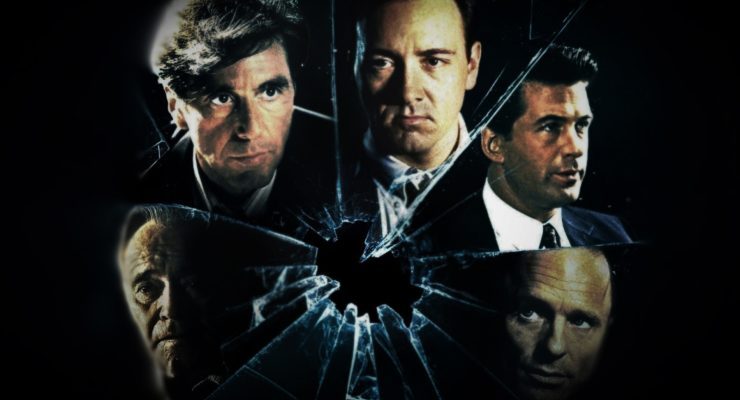