With a source novel that’s 1138 pages in length, Andy Muschietti’s blockbusting adaptation of Stephen King’s It was always going to have its fair share of deleted scenes, and now that the biggest horror film of all time is set to hit home entertainment, we’re getting plenty of details about what was left on the edit suite floor, including the news that there will be a director’s cut at some stage in 2018. 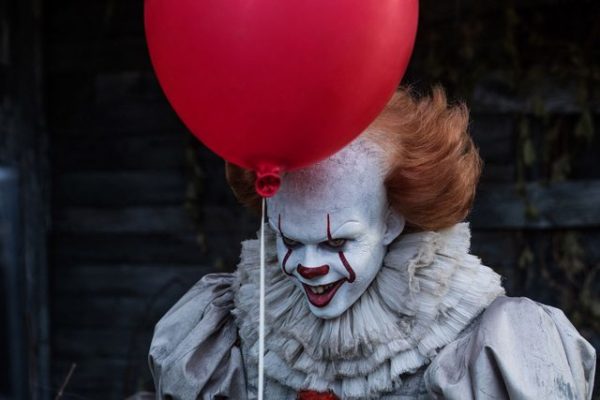 Bloody Disgusting reached out to Muschietti via Instagram to ask him whether we’d still get a director’s cut, to which he replied “yes, but in a few months”.

It looks as though the extended cut will run approximately 15 minutes longer in duration, and include the upcoming deleted scenes from the home entertainment release stitched back into the narrative. Bloody Disgusting have also obtained details on the eleven deleted or extended scenes:

“Georgie Catches Boat”
Georgie grabs for the boat in the opening…and things go in a whole different direction than the film. You’ll be surprised.

“Stanley’s Dad Corrects Him (Extended Scene)”
Stanley is reciting Hebrew in a synagogue, but his Dad jumps in to correct his pronunciation.

“Denbrough Family Dinner”
Bill sits at the dinner table while his Dad reads a magazine and his Mum washes up. Bill starts talking about their family trip for the year, but his Mum walks off upset. His Dad explains that Georgie was really looking forward to it.

“Bill’s Dad Looks in the Basement”
After Bill has his encounter with Pennywise in the basement, he runs into his father. His Dad has a look in the basement, doesn’t find anything, and tells Bill to go to bed. Henry tries to sneak out past his Dad, and gets into a car with Victor and Belch. They see Mike ride past on his bike.

“Outside the Neibolt House”
Mike, Beverly, Ben and Stanley are outside the house while Bill, Eddie and Richie are inside. Stanley talks about not being able to go inside while Mike comforts him. Ben places his hand on Beverly’s shoulder.

“Evacuating the Neibolt House (Extended Scene)”
An extended scene of the Losers’ Club leaving the house and getting on their bikes.

“Stanley’s Bar Mitzvah Speech”
Stanley delivers a speech after his Bar Mitzvah about “indifference,” during which there’s a brief montage showing what the other kids are up to. He makes a bit of a scene and storms off while Richie claps.

“Eddie at Keene’s pharmacy (Extended Scene)”
Just an extended scene at the pharmacy as Eddie talks to the girl who signs his cast with “Loser.”

“Henry and Bullies wait outside (Extended scene)”
As the Losers’ Club heads into the Neibolt house, Henry sits in his car with his face covered in blood. Belch and Victor are dead with throats slit.

“Denbrough Family Vacation”
After saying goodbye to Beverly at the end of the movie, Bill and his parents are packing for the family vacation Bill was talking about in an earlier deleted scene. This subplot does kind of enhance the family dynamic. As the car drives away, the camera pulls in to the drain where Georgie was taken. Camera stops, and rain starts to hit the pavement.

Stephen King’s It will be available to buy in the UK from January 15th 2018, with production on Chapter 2 set to get underway sometime later in the year. 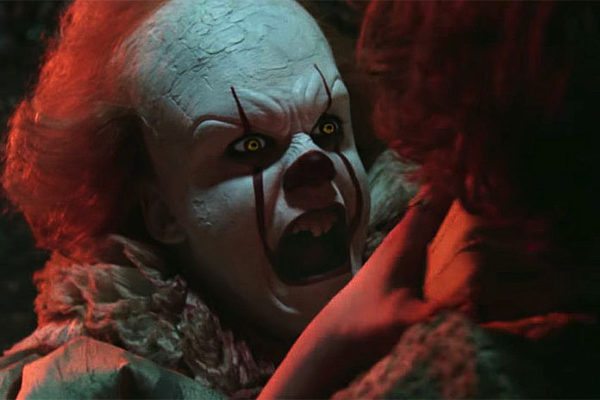