Tom Beasley looks at the positives and negatives of Disney buying up the assets of 20th Century Fox, and what that means for cinema… 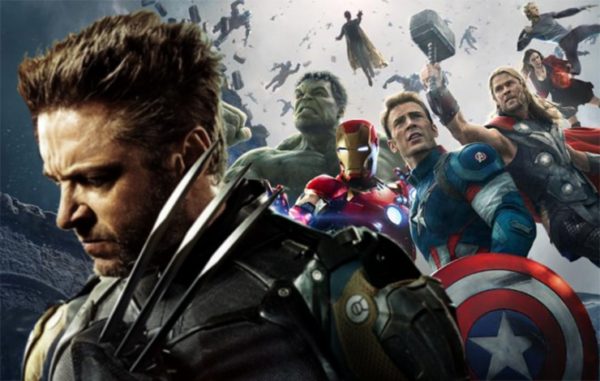 After weeks of speculation, it has finally happened. Disney has acquired Fox’s entertainment assets, including its film and television studios. The massive deal, which is certainly one of the biggest in the history of the industry, is officially valued at $66.1 billion. In their predictably fluffy statement to the press, Disney bosses said the deal would “combine some of the world’s most iconic entertainment franchises”.

The question is whether this is ultimately a good or a bad thing for the world of film and TV. The answer, of course, is a bit of both.

The most eye-catching element of the deal is the prospect of uniting Fox’s superhero properties with those of Disney. Many of the characters held under the X-Men movie umbrella have been crucial members of the Avengers team in the comic books and there is now the potential for them to rub shoulders with the likes of Iron Man and Captain America on the big screen as well.

There’s no denying the potential excitement of seeing Wolverine fighting alongside Hulk, or trading sarcastic barbs with Tony Stark. Movie rights issues have kept these characters apart for years, but the fact they’re now back together means the prospect of the Avengers and the X-Men in the same movie will likely become a reality sooner rather than later.

There’s also the fact Fox’s film division owns the rights to the first Star Wars film. This had previously been a major hurdle to a possible new release of the theatrical versions of the original trilogy. Fans have been clamouring for years to see the films as they were first shown, without George Lucas’s poorly-received tinkering. Any potential re-release would be huge for fans of the franchise and could be yet another big money-maker.

On the other side of the coin, though, there are plenty of possibilities for this whole merger to go very wrong indeed. Fox has created a sprawling movie business that caters to all tastes and all corners of the industry, while Disney is almost solely devoted to enormous $1 billion blockbusters. A look at Disney’s film slate for this year is simply a parade of mega-budget releases, including Beauty and the Beast and the latest in the Pirates of the Caribbean franchise.

It’s tough to see films like The Shape of Water and Three Billboards Outside Ebbing, Missouri slotting into that particular mix, but both of those are being put out into the world by Fox Searchlight Pictures and are tipped to win Oscars in the early part of next year. Fox Searchlight has produced three Best Picture Oscar winners in the last decade – Slumdog Millionaire, 12 Years a Slave and Birdman – which is a solid hit rate. It seems unlikely Disney will be investing their money into punts like these.

Disney is simply not a movie studio that takes risks and it’s tough to see that changing as a result of the Fox acquisition. The smaller, more daring movies that have been able to swim rather than sink due to the backing of Fox as a major studio are now likely to plummet like rocks to the seabed. There’s also no chance of the Mouse House putting money into an expensive arthouse horror like A Cure for Wellness or taking a big-budget risk on an ideas-heavy blockbuster trilogy like the brilliant recent Planet of the Apes films.

There has also been a long-standing policy at Disney to keep its movies family-friendly. The studio has released adult-orientated films in the past through subsidiaries like Miramax and Touchstone Pictures, but it has been a long time since the company was even tangentially connected with a high-profile adult release. Compare that to Fox, which produces dozens of R-rated movies every year and has taken huge risks on edgier superhero fare like the sweary, vulgar Deadpool and ultraviolent Wolverine sequel Logan. If the X-Men do make their way into the Marvel Cinematic Universe, it’s unlikely the Merc with the Mouth will be joining them and Wolverine’s claws will almost certainly be blunted all over again.

This is great for the steadfastly PG-13 world of Spider-Man and friends, but the X-Men will no doubt suffer from the need to fit into the Disney model.

On a more basic and non-specific level, there’s the obvious fact that Disney’s acquisition of Fox simply reduces the number of major studios operating in Hollywood. There are already concerns that the blockbuster behemoths produced by Disney amount to a monopoly of the movie world – just take a look at the lack of major movies even attempting to compete with Star Wars: The Last Jedi – and this will only intensify now that the ‘Big Six’ studios are now the ‘Slightly Less Big Five’.

A lack of competition is never a good thing and, whatever your perspective on the Disney-Fox story, it’s impossible to deny that there’s now one fewer player in the cinema game. 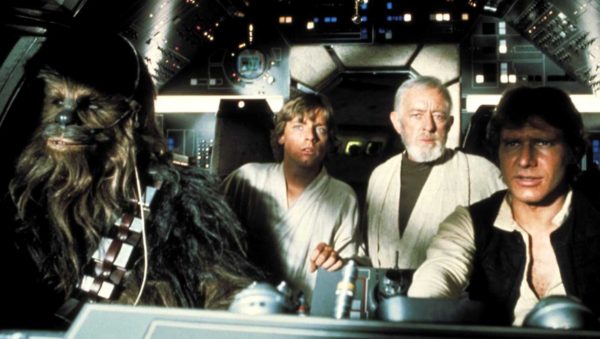