Image Comics has announced that writer and artist Sloane Leong (From Under Mountains) is set to launch the new bio-punk sci-fi adventure Prism Stalker this coming March. 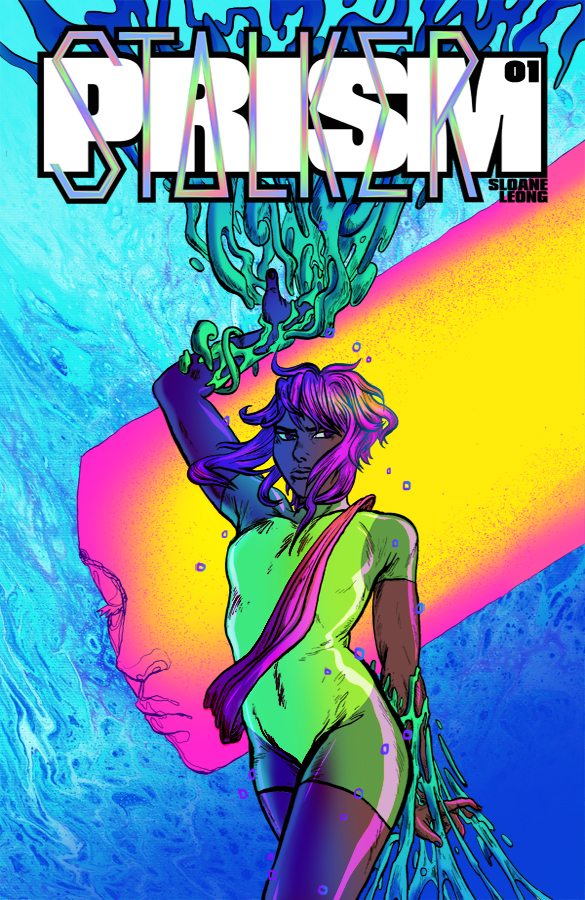 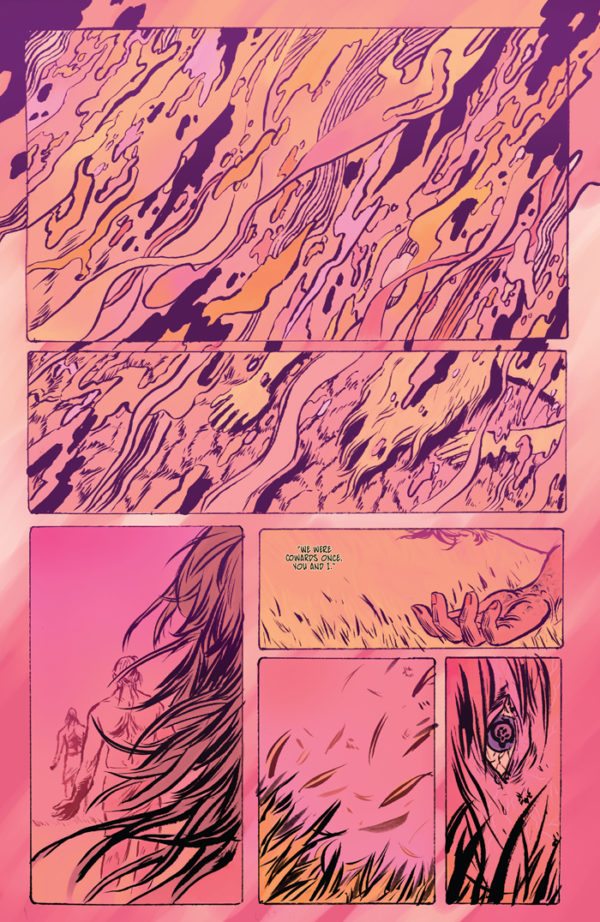 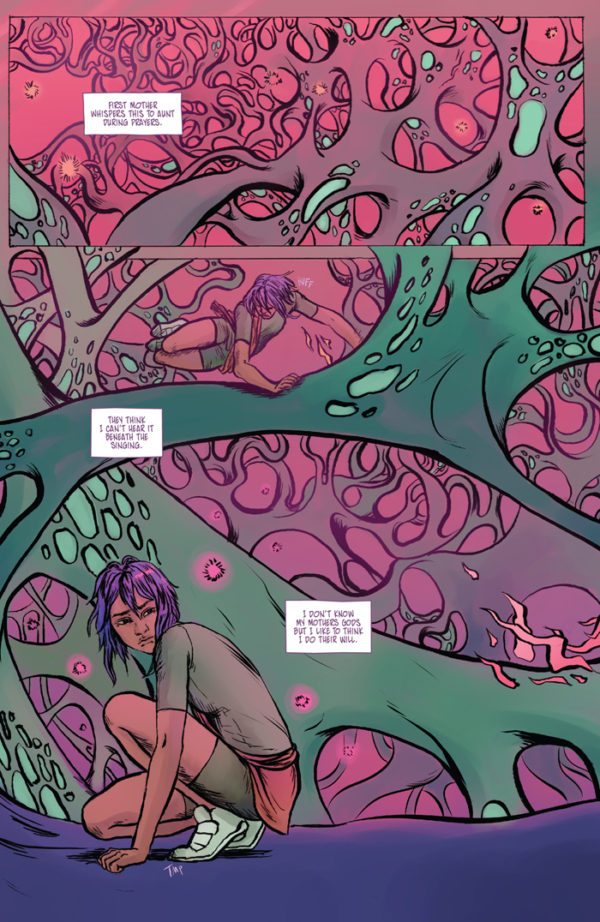 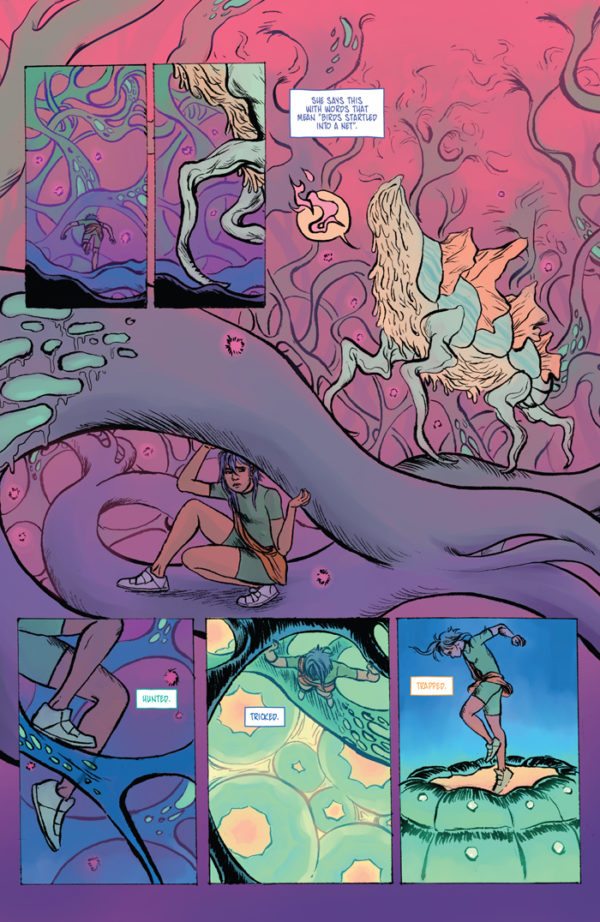 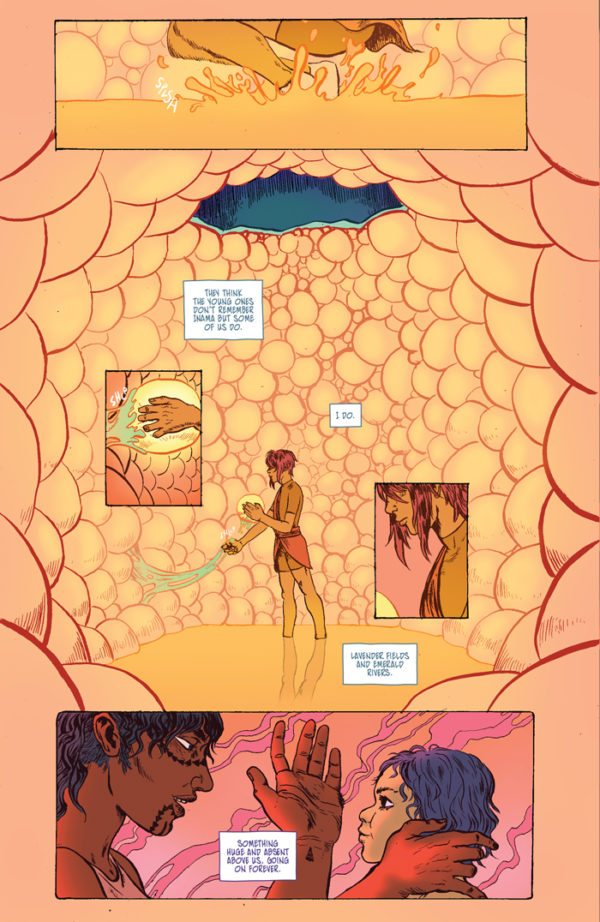 The eye of opportunity is closing. Vep is a young refugee, raised away from her devastated home planet as an indentured citizen in a foreign colony. She works tirelessly for her insectoid hosts, but there is no exit in sight in this viscous, dripping citynest. Her duty is to her family and her siblings, but what more can she do for them here? The answer appears faster than she is ready for.

“Prism Stalker is a story that I’ve carried close to my heart for a long time,” said Leong. “It’s changed over time, as I have, and has become something that’s given back to me, nurtured, surprised, and challenged me in different forms.  In her 2014 National Book Award speech, Ursula Le Guin said: ‘I think hard times are coming when we will be wanting the voices of writers who can see alternatives to how we live now…’ This is what I love to read, and these are the kinds of comics I want to make: challenging the dominant paradigms and cultural hierarchies, letting differing visions of the future clash and play, creating endless potential, and threading the past into the present and future: a quantum indigenous futurism.”