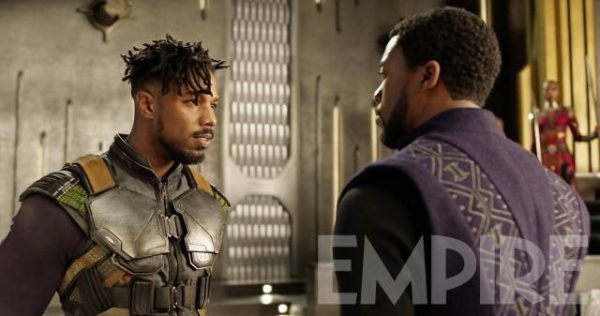 After portraying Johnny Storm in 20th Century Fox’s disastrous Fantastic Four reboot, Michael B. Jordan makes his return to the Marvel universe this coming February as he takes on the role of the villainous Erik Killmonger in Marvel Studios’ Black Panther. During an interview with Empire Magazine, Jordan has been speaking about his experience in the MCU release, and the toll that it took on him emotionally.

“It took me to a dark place,” said Jordan. “Honestly, I can’t really go through all I went through to get into it because I want to keep that close to me. But it stuck with me afterwards… You see performances as an actor, and as a fan – you look at Heath Ledger’s performance, say, in The Dark Knight, and it’s like, ‘Wow’. I want to try to get something like that. You want Michael Fassbender’s Magneto. Just trying to find my place amongst those roles, and strive for that, even if I don’t make it… [We] had a lot of fun on set. Chadwick [Boseman]’s a very talented dude. There’s a lot of physical moments and action sequences throughout this film that cause us to really challenge ourselves, and also fall deeper into character.” 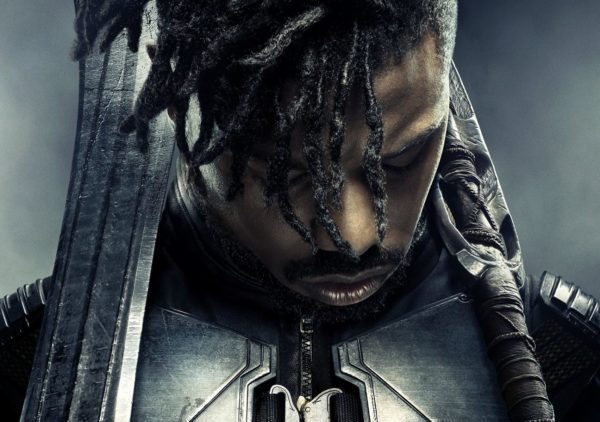 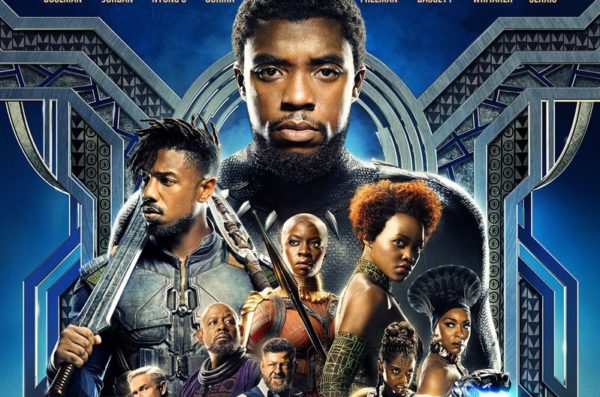