Ten years after it first made the jump to the big screen – and eight years after the end of the series – it seems the cast of Reno 911! could be set to reunite for a new movie.

Speaking to THR at the premiere of her new film Downsizing, actress Niecy Nash – who played Deputy Raineesha Williams – stated that “I’m trying to get everybody to commit to it this summer,” with her co-star and series co-creator Kerri Kenney-Silver (Deputy Trudy Wiegel) then adding that:

“Last week, there was an email chain that went around saying, ‘Come on guys, let’s do another run!’ It’s really a matter of timing for us and when everybody is available. Niecy sent Tom and I a picture of a kiosk in a Walmart and I guess we’re big stocking stuffers this year because it was a display of our box set. We were like, ‘Maybe it’s time.’”

A parody of law enforcement reality shows such as Cops, Reno 911! launched on Comedy Central in 2003 and ran for 88 episodes across six seasons. A first feature film, Reno 911!: Miami, was released in 2007. 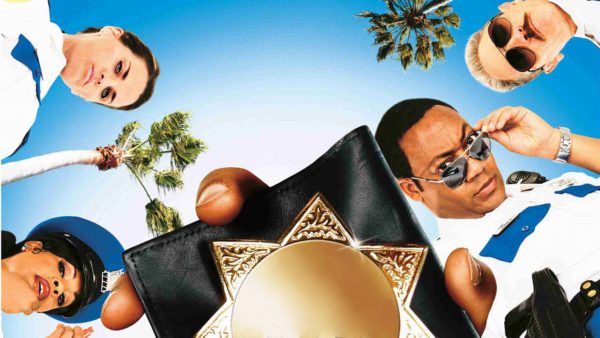