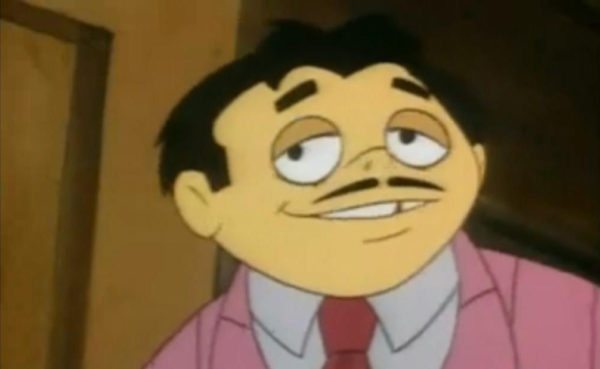 According to Variety, Star Wars; The Last Jedi star Oscar Isaac is set to lend his voice to Gomez Addams, the patriarch of The Addams Family, in the upcoming animated movie from MGM.

The Addams Family is being directed by Conrad Vernon (Sausage Party) from a script by Pamela Pettler with revisions from Matt Lieberman. The movie is of course based upon the iconic Charles Addams cartoons, which spawned the classic 1960s TV series, as well as the feature films The Addams Family (1991), Addams Family Values (1993) and Addams Family Reunion (1998).

As yet, there’s no word who’ll be joining Isaac as family members Morticia, Wednesday, Pugsley, Uncle Fester and Grandmama, along with butler Lurch.

The Addams Family will open in theaters on October 11th 2019, where it will go up against Are You Afraid of the Dark? and The Goldfinch. 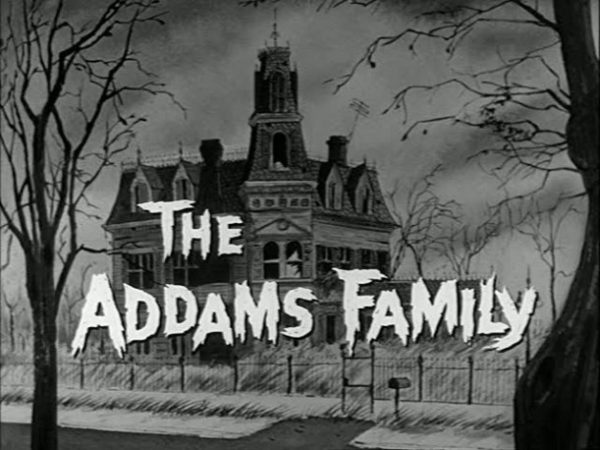