I had a conversation with a friend the other day due to this entire hubbub about EA’s decisions with Star Wars: Battlefront II. My friend is in with the crowd that the only microtransactions done right are the ones that don’t exist. I think that microtransactions are fine as long as they’re implemented reasonably and have no bearing on your actual performance in a game. With that said, Rocket League is, perhaps, one of the few paid games that do it right, especially since they’ve added player trading in the game.

Some folks might find it a predatory practice to put microtransactions in an already paid game, implying that the companies that make said games are just hungry for your money. While that might be true in the case of EA, I’m inclined to disagree on the side of Psyonix and Rocket League. As a mere $20 game, Rocket League has been able to provide most, if not all, of its updates for free and in a steady, continuous stream. However, the money that Pysonix made from the folks that initially bought the game would run out eventually, adding to the fact that they still have employees to pay.

So what else is there? Rather than charging for more DLC, they opted for an optional route: Loot Crates. Purely cosmetic and for fun, the stuff in these crates are just folks that want to spend a little bit of extra cash on the chance of a fancier hat or souped-up mags. Loot crates, in no way, impact your actual gameplay performance and are generally kind in nature.

However, the “completionists” among us might object to this as it means that they can’t complete everything in the game without having to shell out extra cash. I agree with that sentiment, but the fact that you’re able to grind out seasonal crates just by playing makes the argument moot. There’s only the option to be able to test your RNG luck even more by buying the crates outright. Someone might get your beloved Voltaic wheels earlier than you. Whoop dee doo, Basil. This isn’t at all Pay-to-Win, but more of Pay-to-Gamble-More. You’re still going to wreck him in the next game, right? It’s not like he has an undue advantage because he can play Vader earlier. 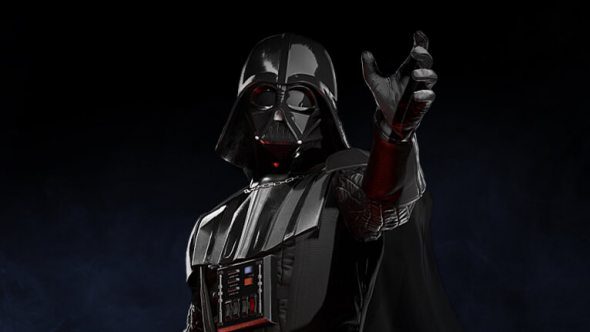 On the other hand, even fair microtransactions like these are on a slippery slope towards predatory. It will take only a random thought of some higher-up to decide to put P2W items in the store, ruining the game forever. In this aspect, I’ll have to agree with my friend that Rocket League simply having a microtransaction system can be detrimental to the game because it can force people with no self-control to just go nuts on crates all day.

There are those that are responsible enough and can afford said items. This is where Rocket League Trading comes in, and this is where everything balances out. You can still get all those delicious wheels, skins, and hats without shelling out cash or grinding them out as much. You can simply buy those with your earned crates and keys through your regular gameplay.

Don’t want to deal with RNG? Then don’t! Spend that extra few hundred keys you have for some nice White Zomba wheels, or if you’re the sort of person swimming in keys, treat yourself to some Goldstone Alpha Wheels that you can’t earn from crates in the first place. Similar to CS:GO and Dota 2, you don’t have to spend a single red cent to get your vanity on. Instead, you have to find someone willing to sell to you for your in-game pixels.

Frankly, I can’t find anything wrong with Rocket League’s microtransaction system since it seems fair at all points. In fact, other paid games like CS:GO, Overwatch, and Destiny 2 all share a decent system. I’d like for all these games to continue making free, additional content in the years to come.