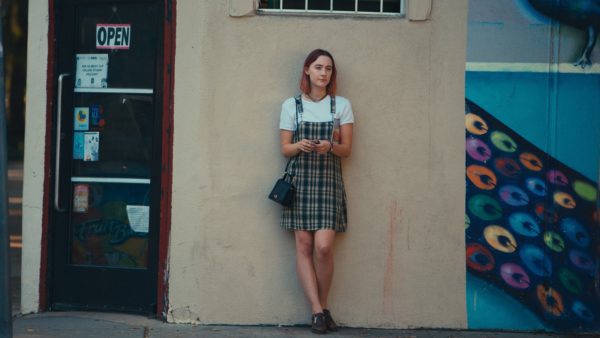 Torrent Freak is reporting that Grega Gerwig’s Lady Bird, Luca Guadagnino’s Call Me by Your Name and Craig Gillespie’s I, Tonya all appeared on online pirate sites, ready to be viewed illegally. The group has recently claimed responsibility for leaking Louis C.K.’s I Love You Daddy, as well as Richard Linklater’s Last Flag Flying.

Apparently Hive-CM8 has said that it will be leaking more awards contenders in the coming weeks, but has guaranteed that it will not release Star Wars: The Last Jedi to piracy networks.

In a year filled with hacking and online leaks, the biggest being the HBO scandal from earlier this year, this report is all the more troubling, for it appears that the risks associated with online screeners have a little more weight behind them.