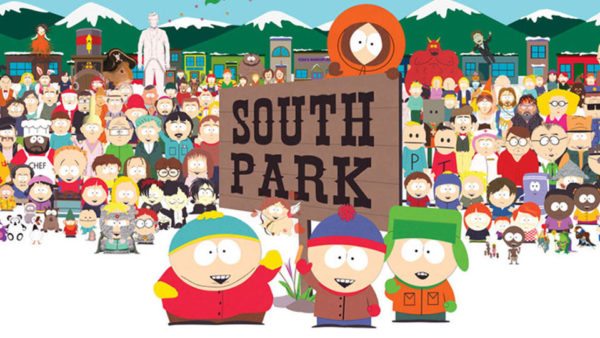 After a disastrous end to their serialized experiment with the show, Trey Parker and Matt Stone decided to return South Park to its roots this year, and the results, at times, were fairly spectacular. For the most part, season 21 was a nice reminder of the reasons we all love the show, mixing social commentary with the zany adventures of its four central characters in an often hilarious way.

That’s not to say season 21 didn’t have a few duds because it did but they were few and far between, and for the most part, was a great season of the show. Let’s take a look back at all 10 episodes of the season, and rank them from worst to best (click on any of the episode titles for our individual reviews)… 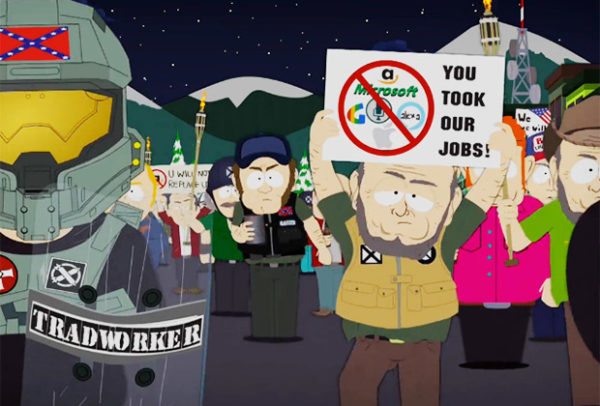 South Park season 21 was a great season of the show, but it didn’t exactly look promising after the first episode. ‘White People Renovating Houses’ was, to be polite, a mess. The episode tried to tie in the rise of intelligent personal assistants, like Amazon’ Alexa, with the rise of White Nationalism in the US, and it just didn’t work at all. Randy’s side project – renovating houses, was amusing enough but the rest of this episode was a total misfire.

As I mentioned before, season 21 has been a solid show of South Park, unfortunately, it just happened to bookended by two fairly weak episodes. The season finale wasn’t a bad episode of the show in the same way that the opening episode was, but it was an incredibly underwhelming and uninspired end to the season, especially considering the episode which came before it. The President Garrison stuff has proved to be a real problem for the show this season, so placing focus solely on him for the last episode was never going to work.

Yet another episode of the show that was let down by the inclusion of President Garrison. The main plot of the episode was great – giving the focus to Heidi and her abusive relationship with Eric Cartman. ‘Doubling Down’ turned out to be a real turning point in the season for Heidi and the show’s commentary on the elitism of non-Trump voters was pretty effective.

The problem, though, was that the episode decided to have a random, totally unrelated plot about President Garrison’s one year anniversary, and him abusing his political team. The jokes weren’t funny, the plot had a tentative link at best to the main one, and the whole thing just felt forced. 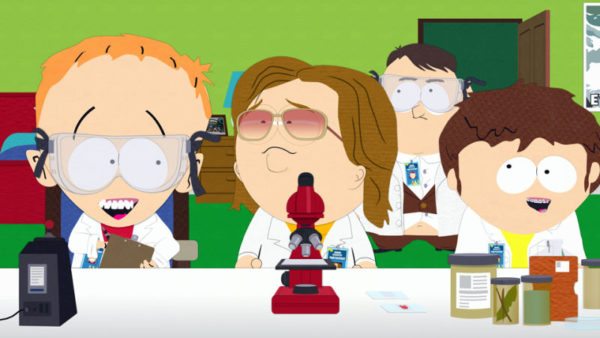 From here on in, I really enjoyed every episode that is on this list, and a lot of the decisions just come down to which episodes were the most memorable. ‘Moss Piglets’ was an amusing episode of South Park which focused on Jimmy and Timmy competing at the Science fair with Nathan and Mimsy, their long-time rivals.

Episodes surrounding Jimmy and Timmy are always a treat, and the show managed to avoid going into overkill territory with Nathan and Mimsy for once. This one really only scores so low because, being British, a lot of the gags about the NFL, which take the focus in the second half of the episode, went over my head totally – I’m sure they were funny though. 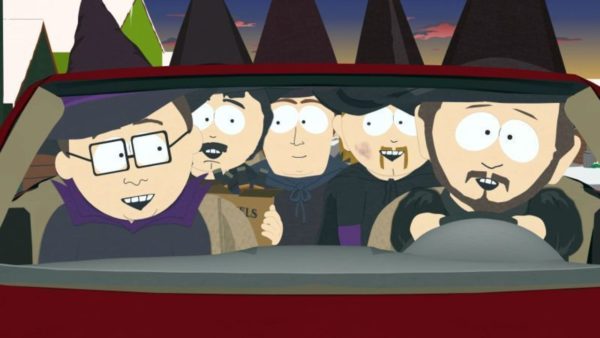 ‘Sons a Witches’ was this season’s Halloween special episode and it was a fairly successful one at that. The episode focused on Randy and a group of his friends accidentally summoning a witch who then went around the town snatching up the children.

The episode also featured an amusing plot about Cartman and Heidi’s relationship, with Cartman struggling to cope with how long it takes Heidi to get ready for everything. In terms of social commentary, this one seemed light at the time, but the running ‘witch-hunt’ jokes definitely had a polarising effect in the weeks that followed.

SEE ALSO: South Park: The 21 Greatest Characters of All Time